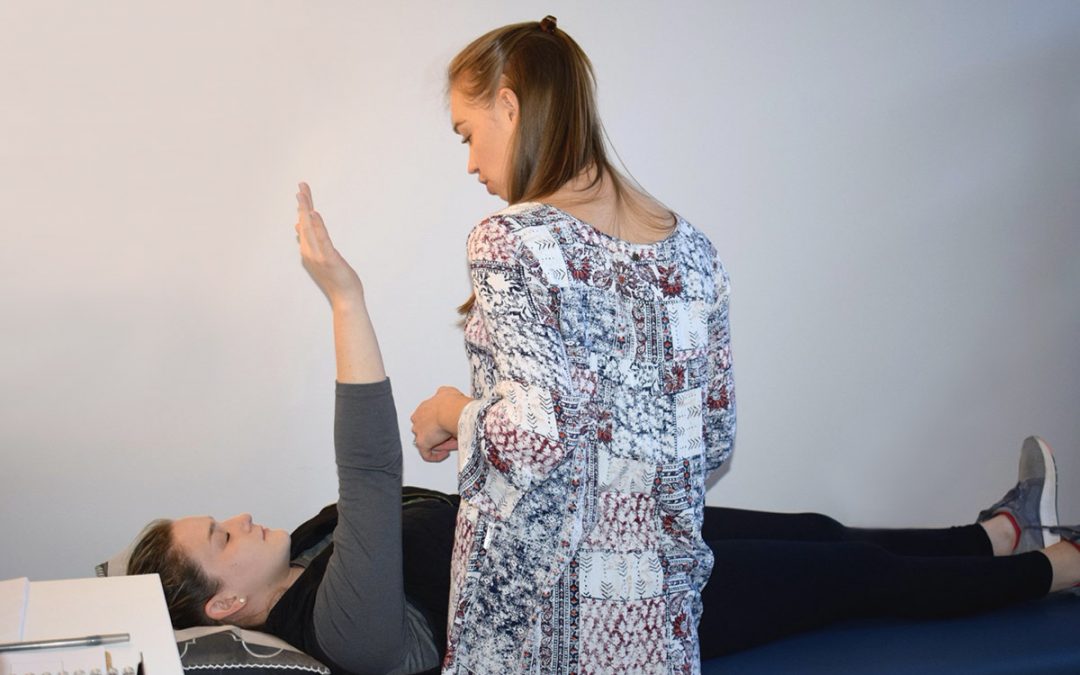 To understand what makes Nutrition Response Testing unique compared to other modalities, you need to put it in context with how it came about and why it came about. The truth of the matter is I have looked into/studied/attended seminars of so many different forms of muscle testing that if any of them gave me the answers I was seeking, I wouldn’t have gone to another one.

This was back in 1999 when I found myself saying, “You know, there’s something missing here.” I had the best system that was out there, the most workable one, the one that gives me the best results not only with my patients but with my own body. As you know if you’ve looked at the story of how I developed Nutrition Response Testing, I was repairing my body from total collapse. That was due to the accumulation of pesticide poisoning and several other factors, which I did not know about until I found the answer to the question of what was holding things back in the body.

At the time I was researching this subject I was doing better in practice, as far as patient results, than ever before. But, my attention was always stuck on that small number of patients that weren’t quite making it. Not the way I wanted them to make it anyway; almost all of them were totally happy because they were getting more than they got from anything else. But it wasn’t up to my standard, it wasn’t up to how well I wanted them to get. I knew what their potential was. I knew that they had more potential.

What makes our approach unique is that it answers the questions that none of the other systems answered and it does it in a very concise way. I could give an example, but I don’t want to malign any of them. They all have value, their developers were all good people and they all benefited people, all of them.

What I would run into were programs that were so big that compliance was a problem: people were complaining about how many pills they had to take. I would run into muscle testing systems that didn’t ever give the right priority; they didn’t tell me which direction to go. If someone was sick, they would have more than one thing show up when we did a scan on their body. Back then I didn’t know exactly how to program this thing so you could zero in on the right priority.

So, the main difference between Nutrition Response Testing and other muscle testing modalities is that it answered all the questions that the earlier systems did not answer.

I remember in the system that I was using just prior to when I made the major breakthroughs of Nutrition Response Testing we could find 6 things that were going on that all were valid things needing handling. We would put the person on a program for each, and the programs would be big. What I discovered was that if you could figure out how to prioritize, then you could start with the right one.

If you take a look at this riddle of the body, it’s kind of presenting you with a combination lock. You have to figure out the fastest, easiest and most economical way of getting this combination lock open. You could use the medical approach of chemo, radiation and surgery. You know, put a hand grenade on the lock. Boom! That’ll blow it up. Of course, you don’t have a lock anymore, or a door, but you’ve made some good money.

What normally happens with Nutrition Response Testing, and it blew my mind compared to what I was doing earlier because I see this so routinely, is that if I get the right first priority and the right second priority, usually by the time I’m done handling those the other priorities have already handled themselves.