What Do You Do With Your Referrals? 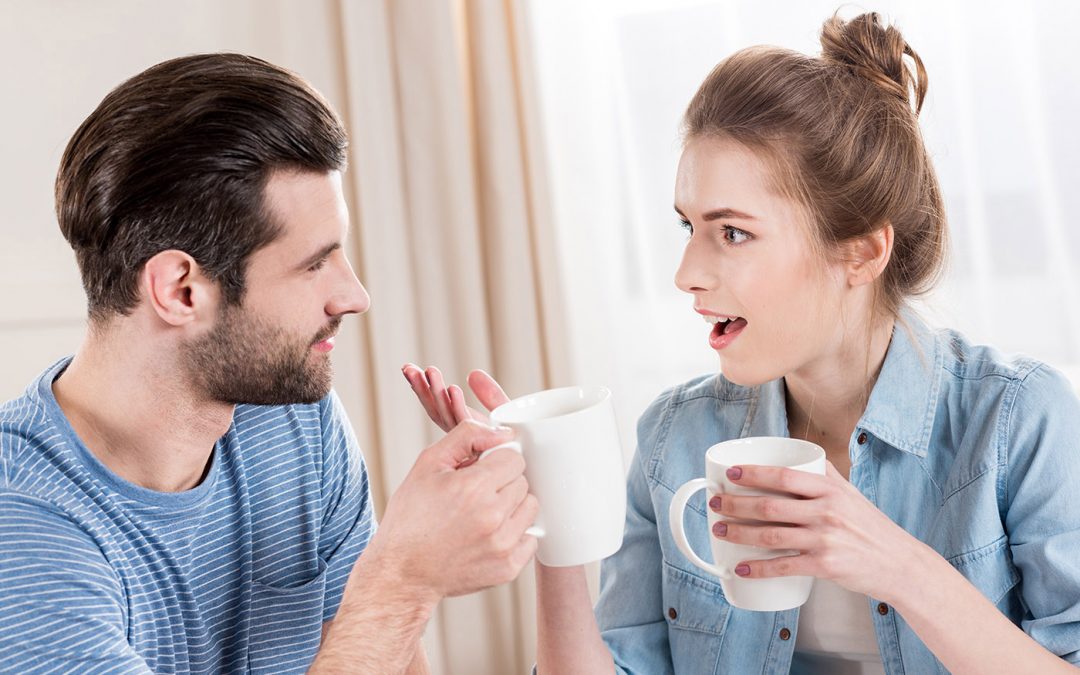 Client communication is vital. We validate and acknowledge every client that ever refers somebody by sending them a letter thanking them for referring that person.

How much is a new client worth to you? A lot? Let’s say a thousand dollars. Somebody refers a new client to you. Imagine that instead of referring a new client to you, they walked up to you and said, “Oh, by the way, here’s a thousand bucks.” Do you ignore them? Or do you say, “Wow. Thank you.” What about the guy that sends you thirty new patients? That’s like a trip to Hawaii.

The point being that, if you want to have a referral practice you really need to take a look at what is the value of a referral practice. What does it cost you to generate a new patient on your advertising bill? When I survey doctors, it costs a minimum of one hundred twenty dollars to generate a new patient who’s not referred, and they’re not that strong a patient. You have to work hard, much harder, on that patient that you spent a couple hundred or two hundred or three hundred dollars to bring in from a newspaper ad, than somebody who is referred.

I see guys who are totally willing to spend tons of money on advertising and it’s an afterthought to acknowledge the person who referred them. So, in my practice we make it a very high priority.

We don’t send them thousands of dollars back, but we acknowledge them rather quickly. We send them a letter, we send them thank-you notes, and there’s a whole “share the care” thing that we do in our office. Also, when the patient that they referred writes a success story, that they give us permission to disseminate, we send that patient who did the referral a copy of the success story. “Thought you’d like to know how Jane is doing. That lady who you referred to us. She’s doing so well, here’s a little improvement report she wrote today.”

I have one woman who is an Evangelical minister, just across the border in Massachusetts. She’d hold these under-the-tent healing meetings once a week. And she could preach. Man, could she preach. She would be chasing the devils out of these people and putting hands on the body and people would go into spasms of healing and—I mean she was just absolutely incredible.

But at the end of her healing meetings, she would get a show of hands. “How many people experienced healing tonight?” And a huge number of people would raise their hands. “And how many people didn’t get a healing tonight? Okay. You go over there.” She’d handle everybody else, get the basket passed, you know, passed around and collect the money. Then she’d go over to these last people, get them together and she’d say, “I just prayed for you. And Jesus said, ‘We’re gonna go see Dr. Ulan tomorrow to finish the healing.’” I swear, it’s true.

She would come in, they used to carpool. I’d get a phone call. “It’s the Reverend. Dr. Ulan, the Reverend wants to talk to you.”

“She wants to talk to you. It’s very urgent.”

“I have eighteen people we’re bringing over today. Can you squeeze us in?”