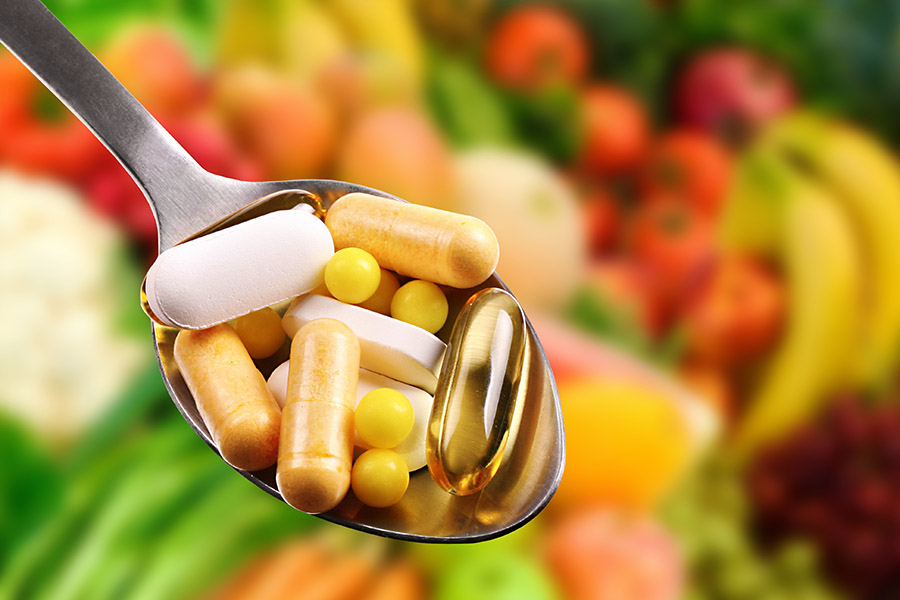 One of the methods that have been used to discredit nutritional therapy is based on the concept—which is false—of testing isolates. For example, I know that in order to restore someone’s health you have to improve their overall nutritional intake, there has to be a certain balance. And depending on their condition, you might have to emphasize one aspect of nutrition over another to get them over the hump.

It’s well known that Vitamin E, when it’s part of a good diet, especially if it’s the whole E complex, has a tremendously beneficial effect. For example: on lung tissue. It also has a tremendously beneficial effect on sex organs and on sexual health, on just the function of your endocrine system. Same thing with Vitamin A: very, very important for the health of respiratory tissue. But in the absence of other nutrients or using only one part of the Vitamin A Complex—it doesn’t work.

We have seen over and over and over again, in the attempt to dissuade people from looking into and relying on nutritional therapies, the use of studies done with one isolate of a vitamin.

Now, they do an experiment to show you what happens when people take large amounts of ascorbic acid, and guess what? It doesn’t cure the scurvy!

Everybody knows the old “Limeys”, you know, the British Navy. These guys were suffering from a disease called scurvy which they cured by doing what? Bringing barrel loads of ascorbic acid onto the ship? No. They brought limes and lemons and oranges, which had the full C complex in them.

And you could take somebody who was developing scurvy, which is a disease where the capillaries break down and parts of the body literally start deteriorating and you get broken capillaries. It happens in the eyes, you get what they call wet retinitis, kidneys start bleeding, internal organs start bleeding; this is a breakdown of the tissue from losing the full Vitamin C Complex.

So, they say, “Well, we’re going to prove to you that vitamins aren’t the cure.” So, they take one part of the Vitamin C Complex, give that to people, and it doesn’t cure their scurvy. So, now, Vitamin C no longer cures scurvy. No. That’s not Vitamin C.