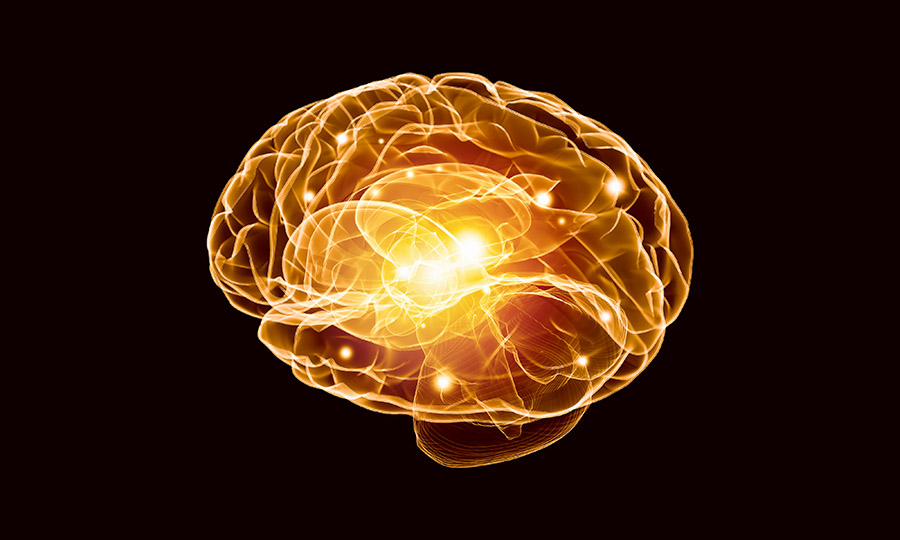 I can give you a couple of examples of using Nutrition Response Testing to find underlying causes of health conditions. These are kind of dramatic cases.

He was in incredible pain. And the medication they were giving him for the pain made him feel dead. But he wasn’t dead yet. He knew he was going to die, he just wanted to have a few months of joy with his family.

Now, there is nothing natural that’s going to suppress that kind of pain. All I could do was say, “Well look, I don’t know about your pain right now. But I am curious to see if we can find out what’s causing this.” And when we did our physical assessment, chlorine was found as a stressor to his body.

Inside of three weeks his pain was greatly reduced, and you could see that the shape of his head was returning. And six months down the road, two months after he was supposed to have been dead, the MRI found no more brain tumor. And, of course, they said, “Well, the surgery worked.” Of course.

Now, that’s an adult. But let’s take, on the other side, an infant. We had an infant girl who was having brain seizures, recurring brain seizures that were multiple times per minute based on the EEG examinations. They were doing everything to try to help this girl not have these brain seizures but she was literally a vegetable by now. She was only a few months old; this had turned on shortly after she was born. It might have been due to some vaccination, we didn’t really know, we couldn’t prove it.

You have a mother who is frantically worried about her child who’s had seizures for her entire life, which is only several months. And all the top neurologists could do, once all the drugs failed, was recommend a major surgery to remove a part of her brain. They call it a hemispherectomy. The mother didn’t know what to do. The doctors assured her that the child would never notice the difference. I knew the implication of that.

The mother came to us because of a strong referral that we help people find out the underlying causes of things. When we checked her we found this little girl had some mercury in her brain tissue. There are only a few natural substances that will help pull that stuff out safely. We train our doctors in how to use these things. It was literally just a couple of drops of something.

Within weeks her seizures stopped. This was a girl who was either going to be dead or a complete invalid all her life.

These are a couple examples of what we find with Nutrition Response Testing.