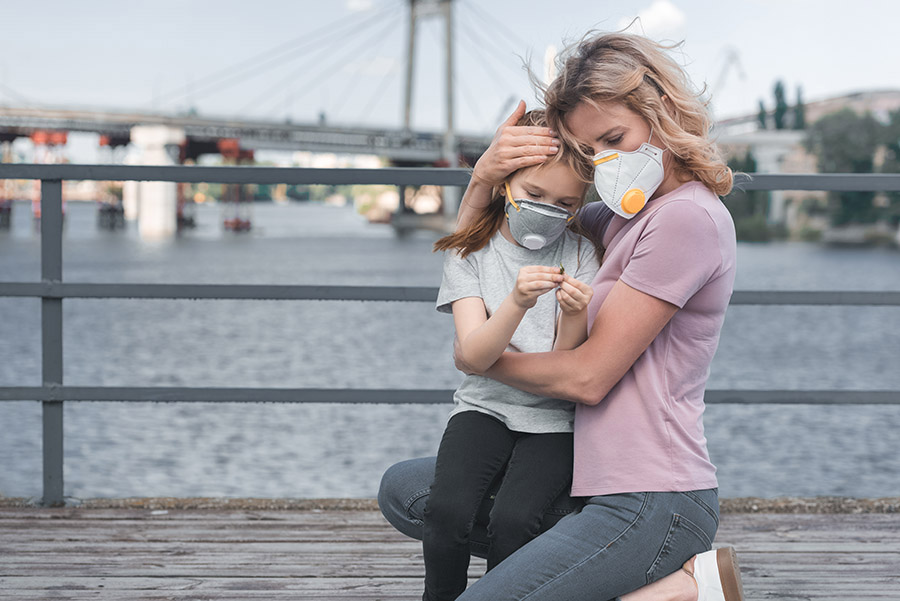 Chiropractors have a huge, huge challenge today because we give adjustments but the adjustments don’t hold. Why is that? We have much better adjusting technology than we had when I went to school.

We learned how to smack that bone in and boy, it rattled and the spine rattled and vibrated and when the guy got up he was healed! Then, when you checked him the next week, it was holding!

Today you give a guy an adjustment and twenty minutes later he could be back in the office. You check him again and he’d need another adjustment.

Why is that? It’s because they have no holding power. The body doesn’t have its own integrity anymore.

It’s absolutely criminal but that’s what we’re up against— we’re up against people who are eating fake food that has been totally turned into poison. They live on fast food, and restaurant life, and hotel life, and they’re drinking water that is so poisoned—if they don’t have proper water filtration systems and things like that. On the way to the raw food restaurant in Los Angeles, we were passing people actually driving in convertibles in Los Angeles traffic!

I wish that I had a carbon monoxide gauge to just let these guys see what the heck they were breathing! That, of course, is nothing compared to the guys that are jogging, breathing in all that incredibly toxic air.

When we went back into practice, it wasn’t to build a big practice. My wife and I didn’t think we’d ever have the energy to build a big practice because I was almost dead in 1991 and just barely recovering in 1992. We just wanted to make enough money to start paying off the tens of thousands of dollars we had accumulated in credit card bills during the five years that my health literally fell apart. We just didn’t want to declare bankruptcy! That was our financial goal! We thought, if we can do that while we help a few people that would be really nice. We wanted to help some people while we were surviving.

What we found was that people were suffering from the same things that I was—only not quite as bad, thank God for that! So, we did our homework and we learned our basics.

You need to concentrate on your basics. The other day I had a case that I was called in on of a girl; 28-year-old athlete, looked great, almost six feet tall, beautiful, long body with gorgeously developed arm and leg muscles. This girl looked like she was in absolutely great shape. There was one problem: she couldn’t sleep, she was sweating all the time, she was completely exhausted, and she forced herself to exercise.

What I found was that the girl couldn’t be muscle-tested. And yet these guys were all muscle testing her. She was weak. Her muscle didn’t lock on the muscle test—it was that basic. She was “recruiting” [using other muscles to assist the arm] like mad; she had incredible muscles. And over that incorrect muscle test, programs had been set up for her over a three-year period which, none of them gave her any results.

When we checked her, we found the thing that was making her incapable of getting the neurological connections necessary for the arm to lock. It turned out to be mercury poisoning that was affecting her thyroid gland; all of her symptoms were thyroid.

There are some things that we learned along the road that make the difference between having a terrifically successful practice and one that is kind of barely making it along. We are the ones that need to inherit the health system in this country. It’s us; it’s going to be up to us. And the only way we’re going to do that is to get incredibly competent.