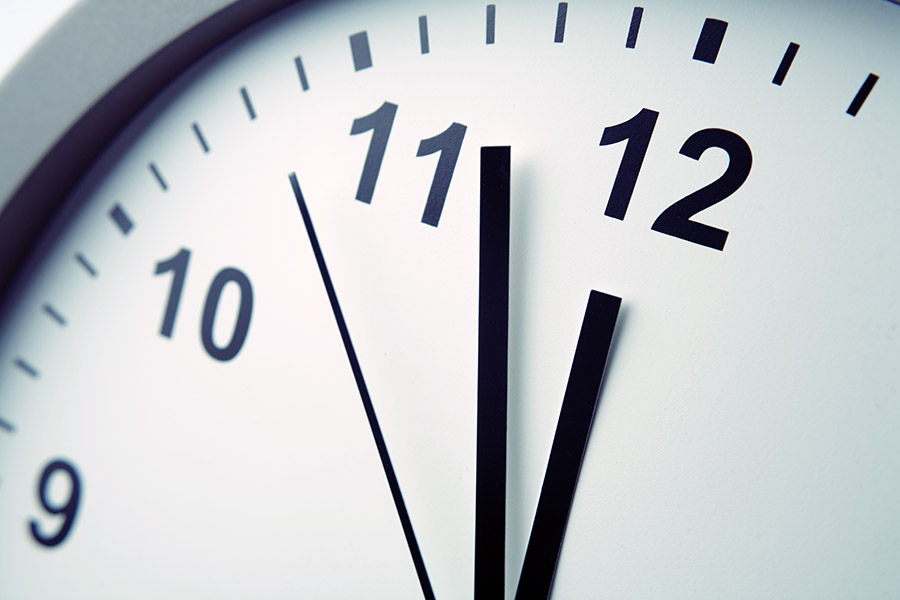 I’ve seen new patient intake forms that were so complex that they would just go on and on for pages. Frankly, those are not a very good way of indoctrinating patients into your practice. It’s much better to break it up if you need all that information. I’ve asked doctors who had these incredibly complex intake forms if they really needed all that information. They said they never even use it, they just thought it was a good idea because they saw someone else use it.

Get rid of anything you don’t need. I have a very, very simple intake form. I would suggest to any practitioner they should simplify theirs as much as possible, including what you need in your records as a professional based on whatever your board requires. Keep it simple.

There are a couple of things about this form that are actually very important. “Referred by.” Where do most people have the “referred by” section in their intake forms? At the end. It’s in the afterthought. Then they wonder why referrals aren’t automatically self-generated. They make it so unimportant. The most important thing to me is who you were referred by. You know why? Because that’s the thing that I have in common with that patient.

Also on the intake form I have very simple information about their complaint. Even if they’ve previously written it before, still have them write it up again. It’s not a big, awful thing to have somebody write their chief complaint. You know what I’ve experienced?  As you keep asking people the same question over and over, they start realizing that there is more to it than they thought the first time. And they change their chief complaint.  They say, “Now that you’re asking me again, that’s really this. I almost forgot about this.”

So, we have them fill out this form very simply – what their previous treatments were for this complaint, other complaints or problems. Why do we want to know about their previous treatments? So that we can go over the fact that they’ve not succeeded before they filled out this complaint and they’ve tried other things. Either they got the wrong advice or they didn’t follow through. That’s important to know.

When I first started practicing in Glen’s Falls, it was nothing but counter effort. Every patient would come in to me and by the time they came in for the second or third visit, they’d mention that they talked to their doctor and the doctor said I was a quack. Ten years later, it’s a very different story. Now the patients come in and they say that their doctors told them, “I don’t know what this guy is doing, but just listen to what he says.” I’m still here. They’re dying like flies.

At the bottom of my form there is a bit, “For office use only.” That started out as a mere joke. When I created a form that was absolutely the minimum of what I needed it was about one and a quarter of a page and I didn’t like the balance of that, so I divided it into somewhat equal parts and I had this big space in the bottom of the first page, and it was something I’d always wanted to be able to do. Do you ever go into the DMV and you have to fill out a form, and there is always a thing that says, “Office use only – do not write below this line”? I’ve always wanted to be someone who said that to somebody. And I did it as a pure joke, but it turned out to be the most important part of my form. Having that space for me to write very specific notes turned out to be the most important part of my form.

The point is that when the patients come in, they’re greeted instantly. How long do you allow a new patient to wait in your office before they’re greeted? Instantly, by name. How do you know their name? They’re on your appointment book. They’re the one person who you don’t know what they look like. “You must be Mrs. Jones.” Who else could it be? I know everybody else who is coming in. Instant recognition.

Have you ever had the experience of going into a doctor’s office, and there is this clouded sliding glass partition between the admin guys and the waiting area? It’s closed and you can hear them talking about their nails, their golf game, their wedding, and you’re ringing the bell and finally somebody sticks their head out and says, “Oh, the doctor will be with you shortly…” and closes the door again. I hate that. When we first opened the office I just put my wife’s desk in the reception room. Then the reception area got so full I had to put it on the other side and I opened the wall. I didn’t put any sliding glass windows on there either. I hate those.

So, when a patient comes in, they’re simply greeted. Instantly. Keep your intake process simple and fast.