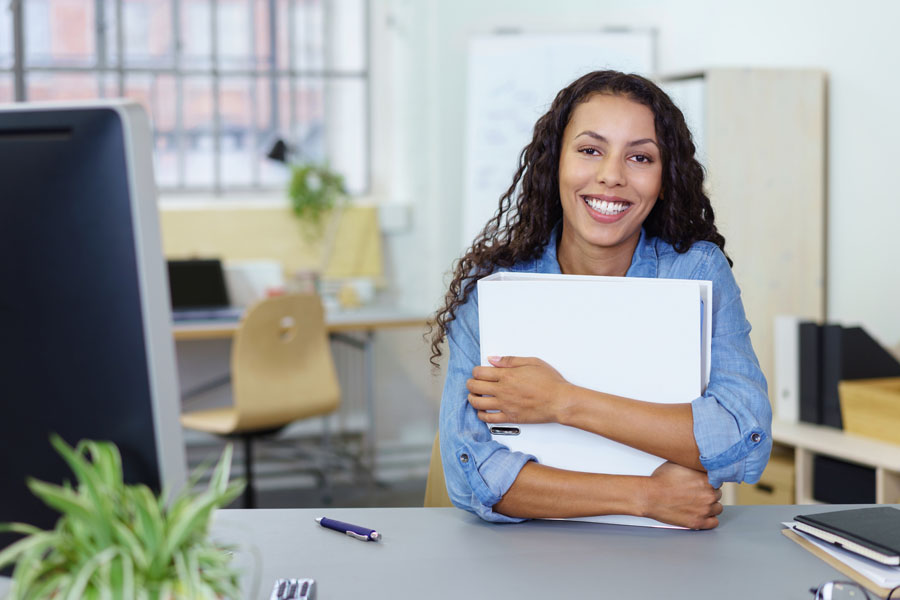 So now we have Nutrition Response Testing®, which has been really fine-tuned since back in those days. What we do now is much more reliable than back then. It’s much easier to do. So that’s step one.

Step two is having nutritional supplements we could count on. We want to deal with companies that have been around for a long time.  The quality can be counted on from month to month, year to year. We still have that, primarily with Standard Process, and with Systemic Formulas. We utilize a couple of other companies, but the primary is Standard Process and now Systemic because they both are a whole food. That is as close to nature as you can get in a supplement. There are other good companies as well.

The next thing was really getting into the patient management aspect.  This is different than practice management. I’m talking about how we actually manage the patient, and by the way, that requires more than one person being in the office. I’ll tell you this, I could not have successfully managed the patient by myself.

If I was trying to do a one man show answering the phone, checking people out, as well as being the doctor . . . ; I found that it was important to have somebody there, at least during the hours that I was seeing patients. Initially that was only a few hours a week because I was still recovering from my own debilitated condition, which got me to nutrition in the first place.

The very first breakthrough was actually having this person who really cared, observe the patient as they were leaving and make sure that they looked happy. That was the actual first step of patient management. It’s actually the beginning of what we call the patient advocate hat.

“How are you doing? How was your visit today? Oh, okay. Really? Was this something that you need to tell the doctor? Was it something that wasn’t covered?” And she would just pull data out of these people and find out that the patient had something going on that they had never told me.

“Say, you know what? I want you to see Dr. Ulan again, before you leave. I’m going to squeeze you in. Wait in this room.”

“She says she has blah, blah, blah. And she didn’t tell you.”

I had just missed that entirely. So, I say, “Hey, let’s recheck you.” And they would brighten up because I would now be paying attention to them better.  Because I knew more of what was really bothering them. This was kind of interesting because I thought I was pretty good.

If you’re wondering, how does understanding your community help build your practice? Well, it wasn’t a matter of understanding my community. What I was interested in was that segment of the community, which was interested in something else other than what they were currently doing with their conventional medical doctor or even their existing alternative doctor.

This is interesting because it’s not unique to my community. It turns out that every doctor I’ve ever trained in the systems that I developed, no matter where they were, whether they were in Podunk or in New York City, ran into the same exact thing. People need to be communicated to, and actually paid attention to.

And there’s a certain amount of attention I could pay to them, as the doctor has a certain amount of time. And then you have your staff, and your staff has to really care, starting with the one person there at reception. And that person would actually not let the patient leave unless they looked like they were really happy with the visit.

That took a little digging sometimes. But she cared enough. It evolved that that was an important part of the practice.

The next thing, one of the things that happens in this type of practice, is you discover that people are eating themselves into the horrible condition that they’re in.  There are certain things about their diet that literally must be improved. I initially was very good at telling people what to stop eating.

Then they would walk out to the front desk and the receptionist would say, “How was your visit today? Do you have any questions?” She’d say, “You know, he told me to stop eating blah. I don’t know what else to eat.”

Initially I was taking care of that, but that evolved to the next step of the patient advocate actually sitting down with the patient and looking at what they were eating, what I wanted them to change, and finding things that they could recommend that would be as close as possible to that, but only a healthier version of it.

Excerpt from the webinar: Having a Million-Dollar Practice
by Dr. Freddie Ulan, DC, CCN