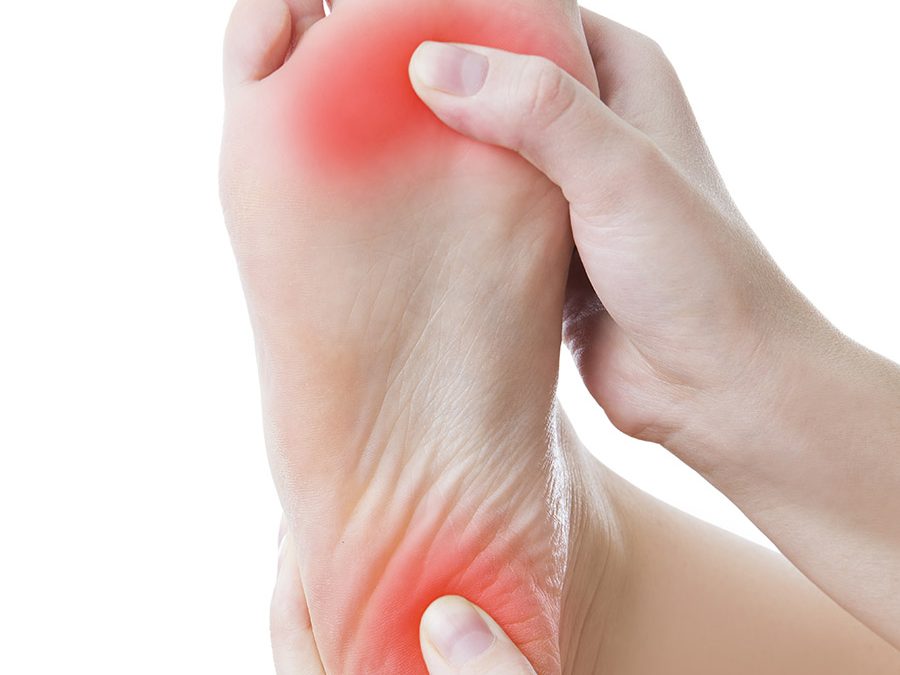 As a chiropractor I always want to get better results for my patients. Utilizing Nutrition Response Testing® along with chiropractic, I have been able to handle some pretty interesting cases. This one is the most dramatic case I ever handled.

I had a receptionist that worked for me. She was 5 feet tall, weighed 360 pounds and was around 30 years old.  She was on statin drugs because her cholesterol was up.  She was on oral insulin because her blood sugar was up.

She had also developed diabetic neuropathy, so severe that she couldn’t wear socks and she couldn’t put covers on her feet, and so was having a tough time sleeping at night.  And in Iowa, where I was at the time, how are you going to go outside when there is snow on the ground and the temperature outside is 20 degrees?  So, she had men’s oversized boots insulated with rabbit fur or something so she could keep her feet warm, in order to get to the office. She always had a heater under her desk to keep her feet warm.

She started working for me before I had started doing Nutrition Response Testing, and I had her on a good acupuncture program, and a good chiropractic program. I had an exercise therapist in the office, and we had her on an exercise program. I started her on a nutrition program and the nutrition program helped a little bit in the beginning. I think she lost like 10 or 15 pounds. 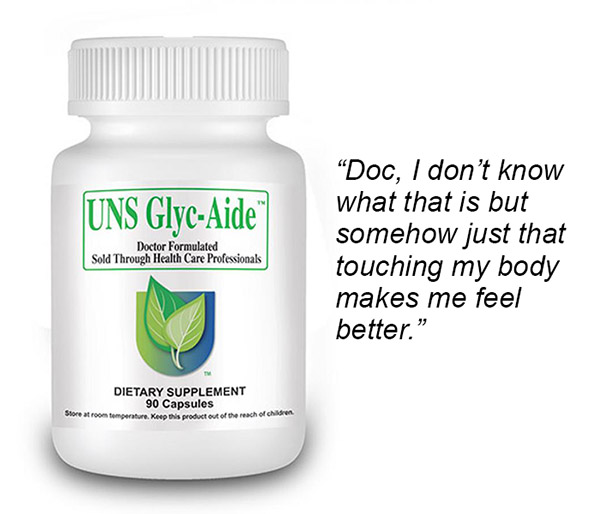 At that time Dr. Freddie Ulan had discovered a new product which is now sold by UNS, called Glyc-Aide.  He sent me a sample because I was a part of his research group on that product. So, he sent me a sample and as soon as I put it on her body she said, “Doc, I don’t know what that is but somehow just that touching my body makes me feel better.”

Sure enough, in testing her using Nutrition Response Testing, she tested for it and she tested for 6 a day. Which meant 2 tablets, three times a day. That’s how we dose it.

So she was already on a program for her pancreas because that’s what we call her “priority organ” and she was also on some digestive enzymes.

So, I tested her in the afternoon. She took 2 of those Glyc-Aide at dinner time. Diabetic neuropathy went away within an hour after dinner and she could put covers on her feet that night, for the first time in years.

The long and short of it is one year later she went from 360 pounds to 220 pounds.  She no longer had to take blood pressure medicine, statin drugs, or oral insulin.

She was married to some guy, divorced him, found a new boyfriend because she lost all that weight, and then moved out of town! The new boyfriend took her away from my practice!!  I have kept in contact with her throughout the years and now she is down to about 180 pounds. That was just using Nutrition Response Testing standard protocols.