The Link Between Nutrition and Health, Part 4 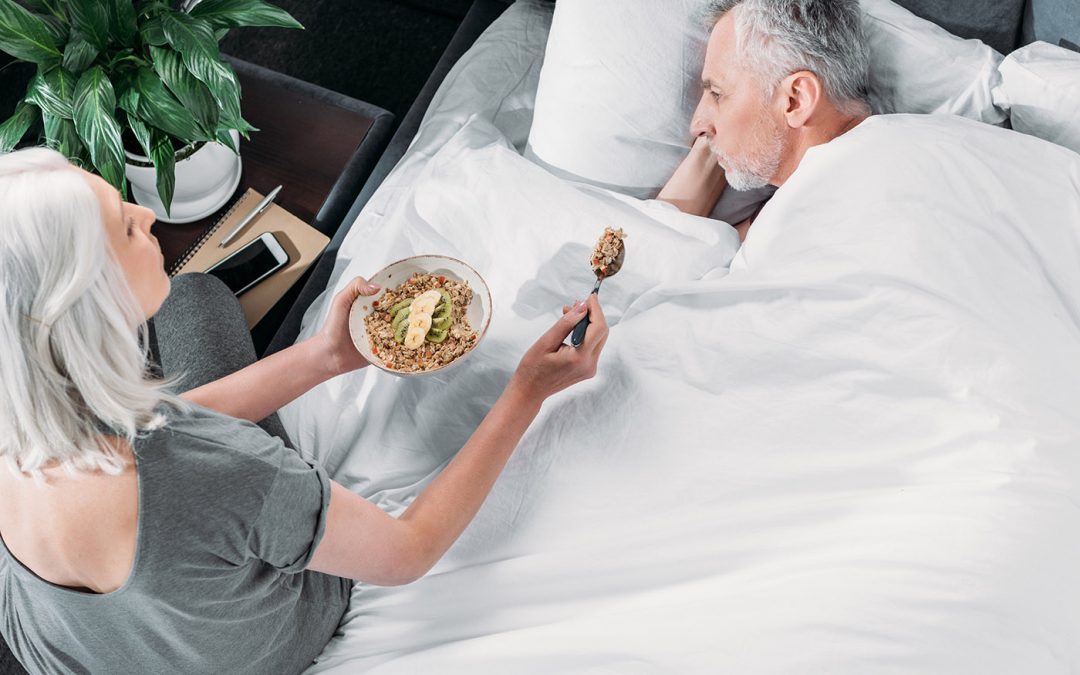 The only person I know of that has really been successful at making more radical changes with people’s diets is a Dr. Melvin Page. Dr. Page proved Pottenger’s work; he proved Westin Price’s work. He had a little clinic down in St. Petersburg, FL. It was a big house and he had about 8 to 10 patients that would stay there for a few months at a time. They were all seriously chronically ill, they all had terrible blood work.

He would analyze their blood work, he’d say, “Oh, that’s bad,” and then he would just put it aside. And he put these people on nutrient-dense diets, but he could totally control their diet. He started people out with, interestingly, soups and cooked vegetables. Very easy to digest nutrient-dense food, all organic. He would have them on this for a couple of weeks. Then he would redo their blood tests and their blood tests were already starting to improve.

He put them through a program where he just gradually took them from cooked vegetables to being able to eat fresh vegetables, salads and light proteins that are easy to digest: chicken, beef and fish that were cooked properly, not all fried and breaded and sugared up. He had phenomenal results. Usually within months, he was taking people who had been sick on a dwindling spiral for decades—10, 20, 30 years of being ill, and helping them. And that was just by knocking off the bad foods and putting only good foods.

I get into the case history and I find out how he’s trying to lose weight: the guy turns out to be a Pepsi-Cola route man. He drives one of these big Pepsi-Cola trucks, goes from store to store and puts new Pepsis into the stores. So, what he was doing was he would start every day with a case of diet Pepsi in the passenger seat next to him, and he would consume 12-16 cans of diet Pepsi every day in order to lose weight. He was eating almost a zero-calorie diet, it certainly didn’t have any nutrients in it, and it was incredibly toxic. It was just loaded with sugar and sulfuric acid, very nice combination, Pepsi and coke have those things in common.

I took one look at this and said, “No wonder you feel so terrible. We’re going to have to get you off of this diet Pepsi.” He was addicted to it! He could not even think about the possibility of not drinking diet Pepsi, he was totally addicted to it. The aspartame in it is very addictive, and very destructive to your liver and just your overall health.

The big upgrade in this guy’s diet was somewhere around the 6th week when he was down to 6 Pepsis a day and he said, “I’m craving salad.” And the only place that he could easily get himself a salad was at Wendy’s. But that was better than Pepsi! Even that as a gradient toward eventually eating an organic diet improved his health. And inside of several months he had lost a substantial amount of fat and flab, he looked better, he was happier. I laugh looking back on it, because here’s a guy whose diet was so bad that fast food was an improvement.

That’s the thing that not everybody can understand in this: my discovery was that if you just improve the person’s diet, their health will improve. Just going from drinking Pepsi all day to eating hamburgers and salads from Wendy’s and Egg McMuffins for breakfast improved his health. Then we had to work on improving it from there.