The Link Between Nutrition and Health, Part 3 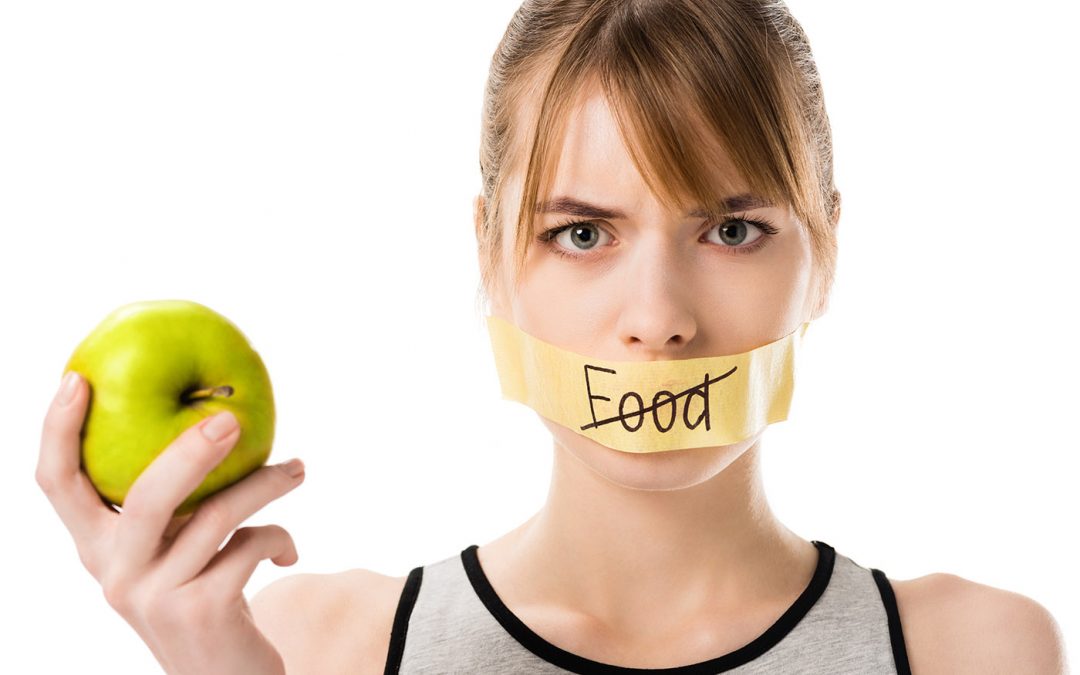 We all wish for a “one size fits all” diet. Practically every author of every diet book is absolutely convinced that his diet is absolutely perfect for everyone. And his opinion is usually based on the fact that it helped him and it helped a substantial number of people that he was dealing with.

The problem is if you take a look at all the different diets, they range from nothing but fruit juice to nothing but meat and cheese (the old Atkins diet). And every one of these diets had at least a temporary beneficial effect on people. With the Atkins diet, with all that meat, cheese and bacon and all this stuff, people were recovering from cardiovascular diseases initially. The people who were eating a primarily vegetarian diet as a change, they usually feel better initially.

I did a survey once to sort out this question of: “Why are all these diets the ‘one perfect diet’, but they’re all different?”

I started looking at what were the common denominators of each of these diets, what did the purely vegetarian diet have in common with the Atkins diet? They both help people, but they’re completely opposite. Every diet that had a beneficial effect on a substantial number of people had at least one thing in common, which is what they were eliminating.

What did Atkins do? He took people off bread and sugar. What do the vegetarian guys do? They take people off sugar and bread. The thing that the beneficial diets all have in common is they get people off of the refined high carbohydrate foodstuffs. They’re not really food, I call them “foodstuffs,” they’re pretend foods.

In my early days of doing nutritional practice, I was looking for the perfect diet and I found out there was no diet that was perfect for everyone.

In my research on this I ran into a Dr. Nicholas Gonzalez. He was curing cancer, primarily with diet. He was one of the most successful MDs who was curing cancer on a regular basis, and I mean bad stuff, stage 4. His program consisted of 3 things: enzymes to help break down cancerous growth material, diet, and detox, usually in the form of coffee enemas.

I asked him what his diet was, he said “I let people eat what they like. But we eliminate the junk foods.” He would find alternatives to what they liked. Because when you try to put people on a diet that is strange to them or unusual or doesn’t have foods that they like, they don’t stick to it. So, he had a different diet for every patient.

This is interesting, because before I learned about what Nicholas was doing, I had this same realization in my practice. When I tried to get people to change their diet radically to something that aligned with one of these diets that was basically a lot of really good, healthy foods, I had a hard time with it because it didn’t align with what the person’s 40 years of life habits were. So, I thought about it and realized I had to go about it a different way. I started having people record what they were eating, using a record of daily diet intake.

Some of these people had diets that were so bad, you would look at it and say, “Well, of course you’re sick! Look at what you’re eating! It’s all junk food, it’s 100% junk food!” You know, circle it in red, red, red. Initially, I would say “You have to stop eating all this.” And they’d look at me and say “Well, what do I eat?” People don’t even know that there’s a whole universe of food beyond what they normally eat.

Once I had a guy from New York City who came up to my clinic in Glens Falls. He said, “Freddie, I don’t know what to eat. Everything I eat, you tell me is bad. I just don’t know what to eat!” I told him there were many different foods to choose from, but he still didn’t know what to do. So, I actually took him to a grocery store. We walked through and I said, “Here, look at that lettuce, look at this.” He said, “My god! There’s 7 different types of lettuces!” He was just amazed at the wide variety of food. He’d never looked.

Here’s what I’ve found most successful in helping people regain their health over the long term: I take their diet record I’ve had them write down consisting of everything they eat. I look at it and I find what’s the worst thing that they’re doing and work with them to see if we can change that by gradually reducing or eliminating that. But we replace it with something that would be of a similar kind of taste or feel but more healthy for them. As a result, I was able to gradually bring people up to a point where they would be gradually eliminating the stuff that was making them sick and gradually increasing the stuff that would be healthy. It was done at a speed and a pace that they could maintain, so their lifestyle aligned with what they were doing and they didn’t have too many radical changes.