The Effect of Carbohydrates on Health 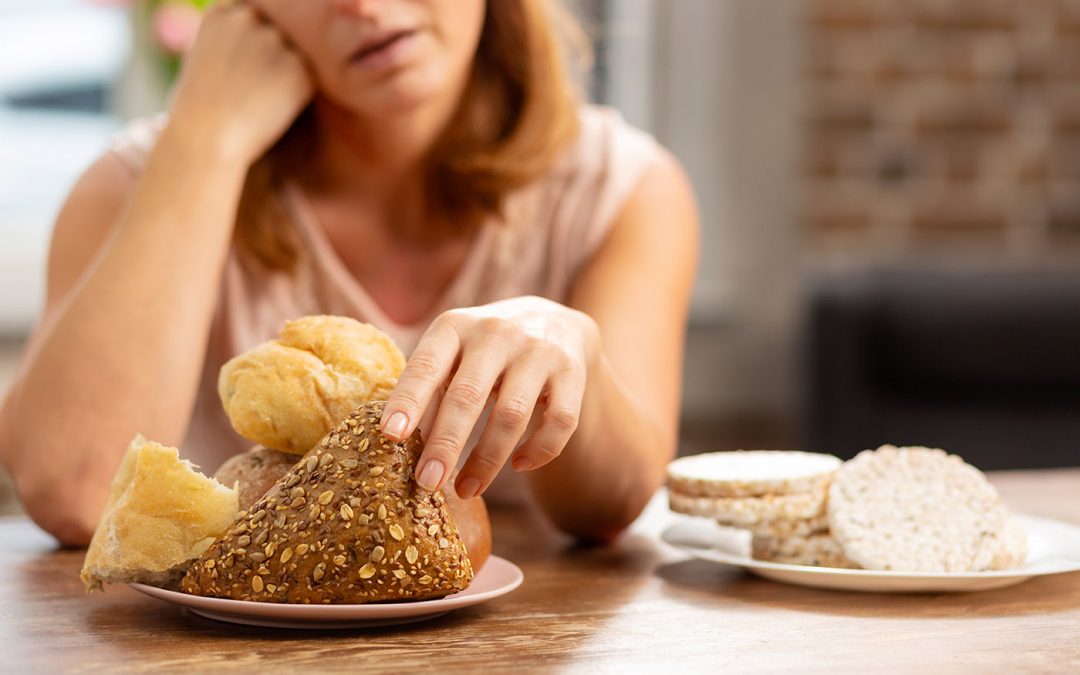 In 1994 I saw a book called Protein Power. And I thought, “Okay, well, here’s another new one.” Well, Protein Power is kind of a modified Atkins program, but as a single book, it had the single largest impact on my practice in that it gave me guidelines that created some massive changes in the public. Now, I’m not at all saying this is the total answer; I’m just saying that at least this book said, “Hey, look—cut down your carbohydrates and eat good-quality fats and protein and lots of good vegetables.” And that was rather amazing.

I was so impressed with the book that I did a pilot program. I invited 20 people, I sent out a letter to my patient list and said, “Twenty people only will qualify for this. If you have weight problems, energy problems, blood sugar or lipid problems, for the first 20 people who call I’m doing this once-a-week meeting Monday at 7:00. You have to, in order to be part of this, you’re going to pay,” I think it was $5 each, so they had some kind of commitment, “and you have to swear that you will attend every week for 12 weeks. It’s going to be a 12‑week program.”

And basically, what we did was we slammed people onto this Protein Power diet. The key to the Protein Power diet was cutting carbohydrates down to 40 grams a day, with no spiking—in other words, never more than 10 grams of carbs at a time. That means you couldn’t eat a whole bagel in one sitting! This was massive change!

But the miracles that occurred were that diabetics were coming off insulin in about a week and a half to two weeks. This was so dramatic that I got a call from the top diabetes specialist in Vermont. He called me up and said, “I’ve got to know what you’re doing!”

I said, “Why?” (I’m very suspicious of medical doctors who call me!)

And he said, “Well, you’ve cured two of my toughest patients, and you violated every guideline that I have sworn to uphold in my certification as a diabetic specialist and the guidelines of the American Diabetic Association. My nurses, who are trained in diabetes control, are freaking out that you changed the diet on these people.”

“Well, what diets did you have them on?”

“Well, you know, it was enough carbohydrates to ensure that if they took this much insulin a day, they wouldn’t go into an insulin overdose!”

I say, “Wow, I’m really glad you checked! Did you check before you did the insulin?”

“Call your doctor and tell him. Ask him how much insulin you should take at 105!”

This is how this whole breakthrough started occurring. I saw the dramatic effects of carbohydrates on overall health. Because people who had blood sugar problems were correcting almost overnight, just by cutting down their carbohydrates.

People had a hard time, though, because I was really being a stern boss. It had to be done right now. And I don’t promote that method of patient management for most patients, especially if they’re new. If they’ve known you a while and they know you’re a little bit crazy and you go to seminars and you come back and you change everything….Some of you have that kind of experience, where you have your patients who kind of wait for you to go to a seminar and book an appointment for that week, to see if you learned the thing that’s going to be their answer, because they really like you and they know you’re the one that’s going to handle them!

But once I got through this particular pilot, I had to figure out the gradient approach. Because when I tried to do it on everybody—on brand new patients—I didn’t have the kind of success that I needed to have. We had to figure out how to actually bring about the ideal scene.