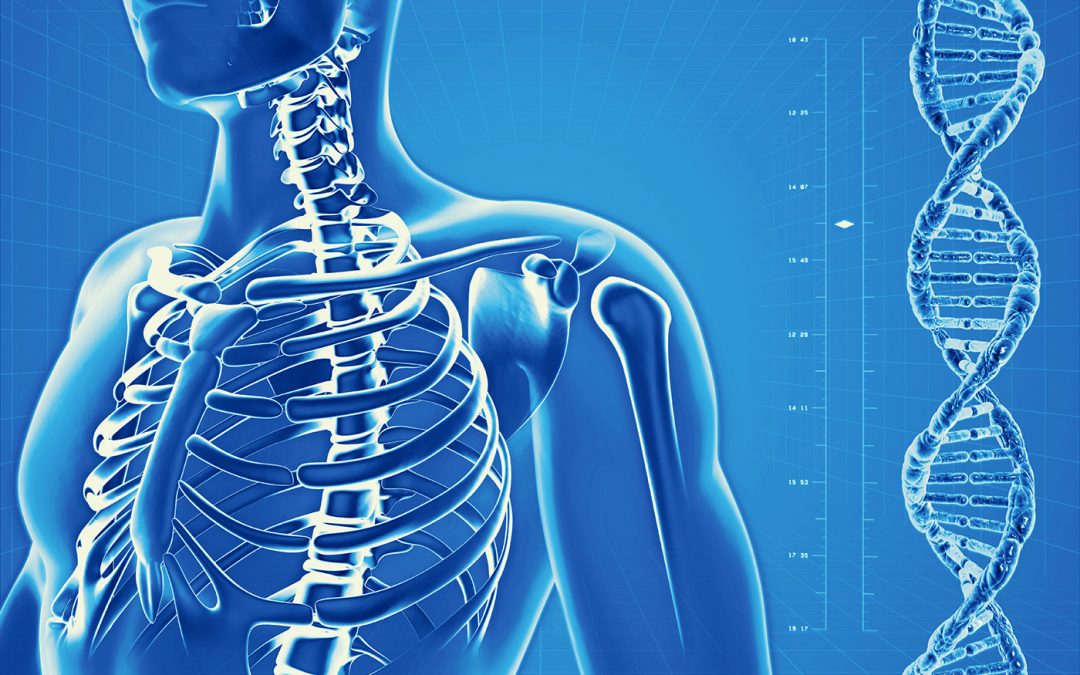 As I started working with all this, I discovered I had the wrong definition of “autonomic.” I don’t know about you, but when I learned about the autonomic nervous system back in 1962 or ’63, it wasn’t much education. My teacher had this manual that he just read to us and there was no opportunity for questions and answers.

For some reason I thought that in the autonomic nervous system, “autonomic” meant “automatic.” It’s close, it’s just not the right definition. The word “autonomic” doesn’t come from “automatic,” it comes from “autonomous.” “Autonomous” means “independent of the local sovereign.” It’s a guy who has full authority over his area without having to ask permission from the king. That’s an autonomous person.

Once I got that definition I understood even more what the autonomic nervous system was about. Each of us has a body. Some people think they are the body. No one is a body. Everyone has a body. You bring it with you, you sit it up, you feed it and you do whatever else you have to do with it. Who’s keeping that body together? It isn’t you. Can you imagine how busy you’d be monitoring every electrical and chemical reaction in trillions of cells per second? Would you be able to drive your car and monitor the changes that are required in the various blood vessels and various organs at different levels constantly as the temperature changes, stress level changes, traffic patterns change, etc.? You have enough trouble just keeping your attention on one thing at a time.

The autonomic nervous system has autonomous control over the body. Its job is to keep the body there for you. Whoever created these bodies had a pretty interesting idea. I mean, take a look at what the purpose of these bodies are. The purpose of these bodies is to enable you to facilitate something in the physical universe. If you also had the job of monitoring every cell, micro-managing every aspect of the body, you wouldn’t be able to get anything else done.

Whatever created these bodies was brilliant enough to establish a computer set-up (chiropractors have called this “innate intelligence”). This is a computer with incredible multi-processors, that has incredible memory, incredible hard-drive, an absolutely incredible system. Its whole function is to continuously monitor internal and external environment stresses and adapt the body to those things. It’s supposed to enable you to get into a “fight or flight” mode and then repair. Its supposed to enable you to relax at night so the body can regenerate itself, detoxify, regenerate, and wake up in the morning feeling great so you’re able to get out there and do whatever it is you want to do. That’s the whole purpose of the autonomic nervous system.

What do we have in the health care system today? We have autonomic nervous systems that are falling apart. They’re not doing their job. Why aren’t they doing their job? What is our job in relation to this? Our job in relation to the autonomic nervous system is very simple: provide it with the raw materials it needs to do its job. Provide it with good-quality water, genuine replacement parts, i.e., real food, not artificial food, provide it with a proper schedule so that it can do its job, etc. It has a maintenance cycle, approximately six to eight hours during the time when the sun is down. That’s the way it works. So, our job is to provide routine maintenance.

What does that routine maintenance consist of? Well, it’s the same thing as you do for your car. You know what kind of fuel you put in your car. You never buy a different type of fuel just because it’s on sale. You don’t buy “fast fuel” just because you’re in a rush. You ever try that, by the way? You wouldn’t do it with an expensive new car today. But I remember years ago I went to this gas station that was actually adjacent to a private airplane field. These guys would fuel the planes and would also sell cans of fuel for the pilots to take on board with them if they needed to. They were going on a six-hour flight and they only had three hours worth of fuel, so they would land, refuel, fly again. These guys sold the pilots cans of fuel.

We have a population today that’s literally living on the equivalent of jet fuel, because it “makes them feel good.” They call it “lattes,” I think. And then they kind of wonder after a while why their body’s not functioning, so then they get double-lattes. You know? “I don’t know, single latte used to get me through the day, now I need a double latte in the morning, and then a booster-latte at 2 o’clock.” What’s happening is the body’s starting to fall apart because you’re just putting too much jet fuel in and the body is not recovering, because they’re not putting enough genuine replacement parts in.