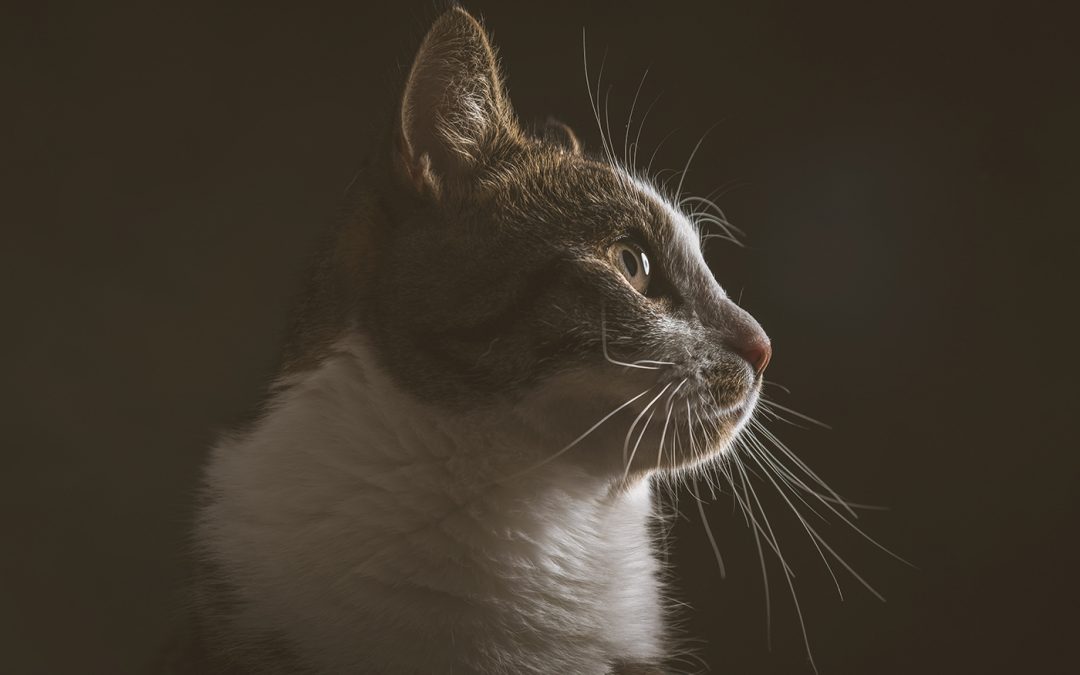 Moving closer to Nutrition Response Testing® and its sources, we find Francis Pottenger, MD. Unlike Dr. Lee, he gave few lectures, but Dr. Pottenger did publish important observa­tions. His precise and unbiased research predicted the future of a civilization feeding itself into malnutrition as done in all industrial nations. This was shown in his famous Pottenger’s cat studies. We are now in at least the third generation of Pottenger’s cats or worse.

Dr. Francis Pottenger was an endocrinologist out in Pasadena back in the 30’s-40’s. He devised the most standard scientific studies—his protocols will stand up to any scientific studies scrutiny, and he proved this with his experiments on cats (and the reason they used cats is that in those days all the endocrinologist studies were being done on cats and they proved themselves in humans).

So he said, “Let’s see what happens with cats.” He put cats on various diets, starting with healthy cats. He put one third of them on a natural diet, in other words, he let them out in the fields at night and they went and they had field mice and rats and whatever else cats eat. He had another group and he gave them a diet that consisted primarily of cooked meat and pasteurized milk. And he had a third group where he added to that diet the equivalent in body weight, in those days, which is far less than it is today, of white flour and sugar.

The cats who were on the cooked food diet and the white flour, white sugar diet, within three generations their offspring were practically incapable of surviving. They had all kinds of degenerative diseases, they had dental problems, they had neurologic disorders. He even noted that the cats were manifesting “psychiatric disorders”, mental illness.

Ever see a mentally ill cat? Well, let me tell you, the idea of a mentally ill cat in my experience is a sick cat. It’s a cat that has a physical illness. They do strange things. Cats are usually very loving and caring of their offspring. These cats were either ignoring them, being very nasty to them, killing them–problems. And just out of humanity, he stopped the experiment at that point.

But he took the surviving cats of that last group and he put them immediately on the natural diet. It took seven generations of those cats that were still capable of reproducing—and many of them, by the way, had lost their capability of reproducing—to restore that seventh generation to the health level of the first generation of cats.

What does that mean for us today with Nutrition Response Testing? We have individual differences amongst us. Not everybody is going to be affected badly by metals or foods. If you read Pottenger’s works, you’ll find out why. How many generations of deterioration occurred before you got your body? Because by the 3rd and 4th generation of deterioration you’ll find that those people are more and more susceptible to more and more things that normally would not bother their grandparents or their great-grandparents. And we call these people “Pottenger’s Cats.”