Organic Food Statistics: How Much of the US Population Is Eating Organic Food? 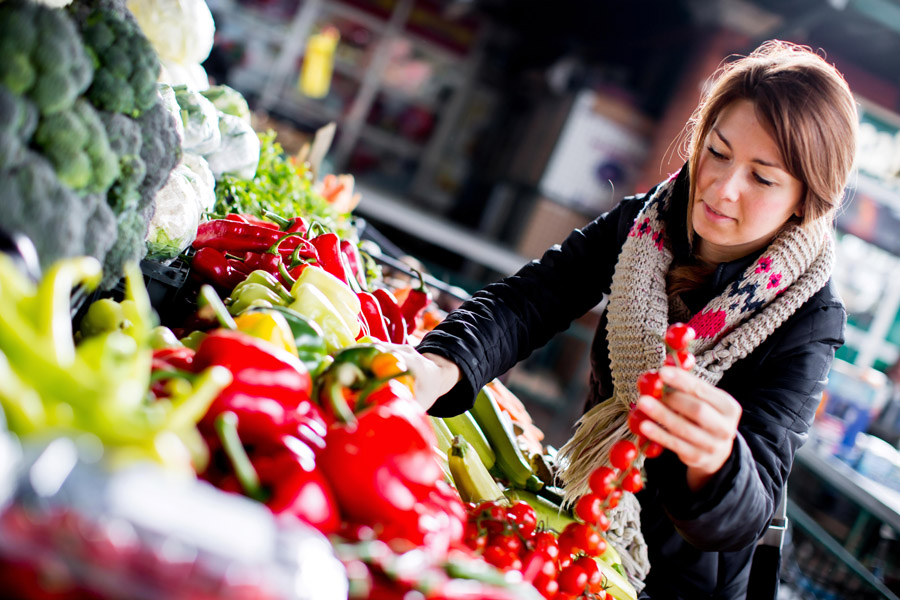 The number of consumers willing to pay a premium price for organic food has grown substantially in recent years.  In fact, according to the Organic Trade Association (OTA), the market for certified organic products has grown by more than 20% in the last five years alone.

That said, how many Americans are eating organic? Let’s take a closer look at some intriguing statistics regarding organic food consumption.

What is Organic Food?

Organic food is food that is produced and processed using sustainable methods. The term organic is both a labeling and marketing term that refers to how the food was grown, harvested, processed, and handled.

The official definition of organic is:

A method of farming that sustains the health of soil fertility, minimizes damage to ecosystems and biodiversity, and promotes humane and fair treatment of workers.

The term “organic” was first used in the agriculture industry in the 1940s, and today it is the most widely used and federally regulated label on food in the United States.

There are a number of reasons why more people are purchasing organic food. A desire for a sustainable lifestyle, a concern over pesticide use, and negative health effects associated with non-organic food are just a few.

Concern over pesticide use – Pesticides can be found in nearly 80% of conventional fruits and vegetables. Organic produce is not treated with synthetic pesticides, making it a much healthier choice for consumers.

How much do Americans currently spend on organic food?

According to the Organic Trade Association (OTA), the amount of money Americans currently spend on organic food has risen by more than 50% over the last 10 years. In 2018, the average American household spent approximately $72 on organic food each month.

The amount an individual spends on organic food depends on a number of factors, including:

Which US states have the highest percentage of organic consumers?

The percentage of consumers in each US state who purchase organic food varies greatly. In terms of highest percentage of organic consumers, the top three states are Vermont, Oregon, and California.

The higher percentage of consumers who purchase organic foods in these three states is likely due, in part, to the fact that each of these states has a large number of organic farmers and producers.

Consumers in these states may also have a greater awareness of the health benefits associated with eating organic foods.

Which foods are most commonly purchased as organic?

When it comes to the types of food that are most commonly purchased as organic, the following three items top the list:

When purchasing organic fruits and vegetables, consumers should look for the following organic produce labels:

When purchasing organic dairy products, it’s important to note that the USDA Organic seal doesn’t necessarily mean that the product is certified as “organic.” Instead, the seal indicates that the product has been produced without the use of antibiotics or synthetic hormones.