On Our Purpose for Changing the Paradigm 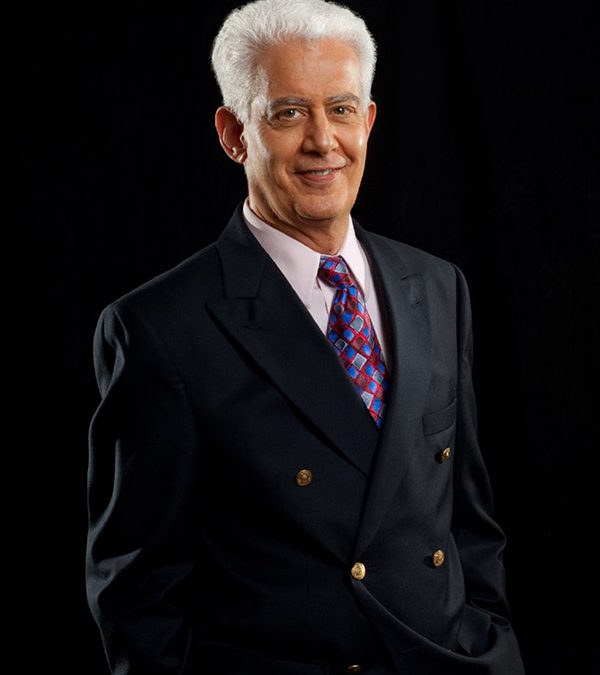 Changing the healthcare paradigm became a question of, “Well, how do we do this?” Because we’re such a small number of people, how do we make a change? I started looking at, “How have small groups in the past made major changes in cultures and civilizations?” And I found out something very interesting: every major positive change that’s ever occurred in a culture was made by a small group! It wasn’t like the majority suddenly rose up and said, “Okay I’m ready for a change!” It wasn’t like that at all. It started with one or two people who said, “You know what, this isn’t right. Do you agree?” And finding some people who agree. And then working out how to expand on those agreements.

I’ve often said that one of the reasons I’ve been so successful in practice is I never accept a patient who doesn’t agree with me. I don’t feel like it’s my job to change somebody’s viewpoint beyond giving them basic education on what I do and answering some questions. It’s either going to resonate with them or not, and as a result of it resonating with them, they agree with me, and if they agree with me, then I know I can tell them what to do and they will do it and they’ll get well. As you get more and more practice you start attracting patients who are like the ones that you have, so if you only accept people who agree with you after a while you only have people referring people who agree with you. It becomes very easy.

So, the game was, “How do we do this?” Because what are we up against? We’re up against organized Big Pharma. They practically own the government. And I looked at the fact that there was a financial thing here that we had to actually take responsibility for. Big Pharma is a money motivated activity. And I looked at how we can have an impact on that.

I remember once looking at this thing and thinking, “God, what can one person do? What can I do to actually change this paradigm?” And I remember seeing an article on the internet which I wish I kept, because now I cannot find it anywhere, but the article basically said that every dollar that is spent on nutritional handling for restoring health took 40 dollars away from the pharmaceutical industry.

I was in the middle of asking myself, “What can one person do? What can I possibly do that would help change the balance of power?” And I realized, when I read that, that with my million dollar nutritional cash practice I had I was somehow taking 40 millions dollars a year away from the pharmaceutical industry. And I thought, “Wow, well, that’s pocket change to them. They don’t even notice that. That’s like you having a few pennies in your pocket at the end of the day, putting them in a little piggy bank.”

But then I thought, “How can I use this to change the healthcare paradigm?” I started playing with the numbers and one day I realized that if we had a thousand cloned practices…I don’t mean cloned beings, I don’t want a whole bunch of Freddie Ulans running around. That would drive me completely mad, you know, having to talk to myself. I like talking to all these guys, the Larry Blanchards of the world, the Cori Sterns and the Shannon Roznays, all these wonderful people who are so uniquely individual.

But if we could just get agreement on how to run a successful and effective practice and get us all modeling the correct intake procedure. You know, this is the only reason why modern medicine still goes: it doesn’t matter where you go, they have the same exact intake procedure, so people just kind of move into the machine. I realized that the intake procedure I had developed was completely workable, totally effective. And if we could get 1,000 people modeling on this, then, as long as they have all the other factors in, there’s no reason why they shouldn’t have a practice that’s big enough to actually start creating some damage to the pharmaceutical machine.

Now I’m not saying everybody has to have a million-dollar nutritional cash practice. It wasn’t very difficult, it was 160 or so patients a week. But maybe some people don’t want to work 4 days a week. Maybe they want to work less, I don’t know. But the point is, it’s not that hard, especially if you really know how to do this work. You get good at this work, seeing 4-6 patients an hour is a piece of cake. Six patients an hour is what I worked up to. Dr Bryman was seeing 8-10, Lori Puskar was seeing 10-12. I’m happy seeing 6 patients an hour, working a certain number of hours a day, making a difference.

That was the point: Was I seeing enough people to make a difference? Well, by myself, yes, because there’s just so many bricks a bricklayer can lay in a day. But the idea of a thousand of us doing the same thing. What would that be, a thousand times 40 million? That’s about 40 billion, it’s some huge number that would be being redirected from the pharmaceutical industry. It’s a lot of money to save the public.

The ramifications of this are amazing, we would actually make a difference at that point. Especially if the practices are set up right so they’re just stably there, doing their job, and just continuing to expand at the rate that they are capable of, using the correct technology for how to expand a practice, and as long as their clinical skills are in.

I count on you guys as teammates. I count on you as members of that army we are putting together through UNS that is going to change the healthcare paradigm, the team that’s not just going to change it but actually is changing the healthcare paradigm. You see it in your practices, one patient at a time. All that’s missing is enough of us, and we’re moving in that direction. We’re on the cutting edge. We are the leaders, you guys are the leaders, every one of you.