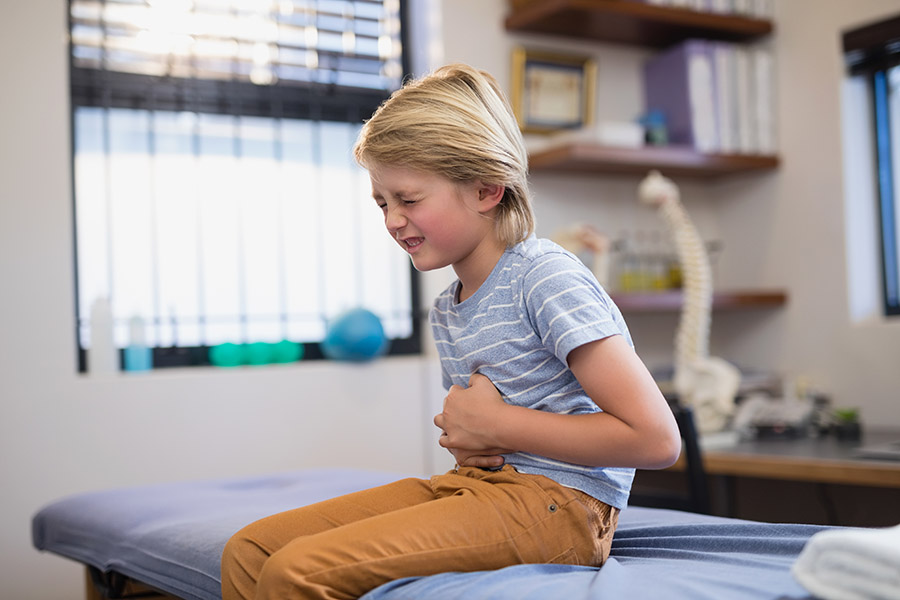 I recently had two patients with severe digestive issues within a week of one another. Both cases seemed to have no apparent cause.

The first patient was a special-needs young man whom I have been seeing for 15 years. When his mom called for an appointment, she explained that he’d had severe digestive issues for a few days and it was really interfering with his daily routine. He couldn’t go anywhere or attend his school program because of this.

This young man is non-verbal, so it’s a bit more of a challenge to find out what he is experiencing. But one of the amazing things about Nutrition Response Testing is you can communicate directly with the body to find out what’s actually going on, even if the patient can’t speak.

I did the standard Nutrition Response Testing analysis and all that showed up was a little irritation in his small intestine.  His body tested for one whole food support supplement for the small intestine at a dose of two per day.

This young man was on my mind so I checked in with the Mom the next day. She said he was still having some issues but it was slowing down. I asked her to keep me updated. Within 48 hours he was somewhat better, but the situation had not fully resolved.

Within a few hours of taking this higher dose the digestive issues stopped and the next day he was back to normal and was able to get fully back in the swing of his routine. I thought it was fascinating the way his body was SO specific about what was needed and in what time frame. His body needed to heal at a very specific rate.

The second case was a two-year-old boy. This toddler has been a patient of mine since he was conceived. Both he and his 4-year-old brother have been on a Nutrition Response Testing program with me since birth. The mom (also a patient) always brings them to me when they’re not feeling well.

On this day, their mom called for an emergency appointment and sounded very worried about the baby. He had severe stomach issues, was lethargic, running a fever, and was practically non–responsive. When she arrived at my office 20 minutes later he was limp in her arms and having stomach issues there on the spot. As you can imagine, I was very concerned. I had to talk to myself a bit to stay calm and just do what I do. I performed the usual Nutrition Response Testing evaluation to see what would help this little guy.

The evaluation revealed that his immune system was a bit challenged and his body needed a whole food vitamin C supplement. His specific dose was 2 per day and then while I was dosing him, the most amazing thing occurred!  He had the two tablets in his little hand and he suddenly perked up a bit, opened his eyes, popped one of the tablets in his mouth and ate it. His mom and I looked at each other and started laughing in relief!

He became a little more responsive and seemed to be doing better. They left my office and I checked in with his mom a few hours later.  She said so far, his stomach issues had stopped. The next day I checked in with her again and she said he was back to his normal self – tearing up the house.

I see many amazing results with my patients, but occasionally there are one or two that just seem like magic.