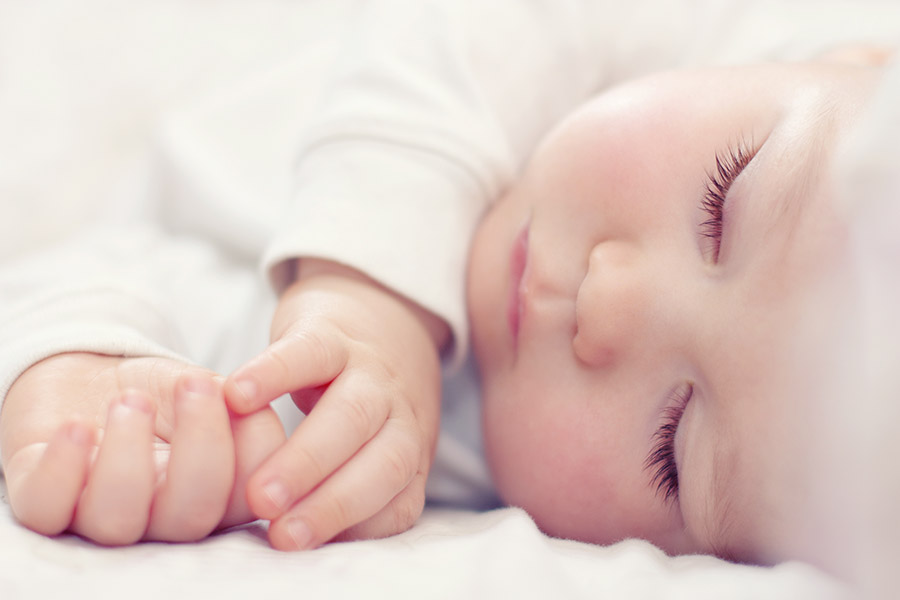 Let me give you a specific example of how a supplement might be needed to help a person which, without it, even the best diet wouldn’t handle. To understand this from a theoretic viewpoint, which is necessary: you have an organ that is already beat up, it’s already depleted, it’s already exhausted. It’s been attacked and assaulted by pseudo-foods, foods that are literally toxic or poisonous, foods that don’t even resemble anything that nature originally intended for the ecological systems that these bodies are supposed to be part of. I’m talking about 90% of the foods available in your grocery store (with the exception of a few of these stores that are now in a group in growing numbers that have organic vegetable sections). These are foods that are laced with pesticides, foods that are laced with animal hormones and things like this; things that are not supposed to be in the human body.

You have years and years of doing this and the organs trying to utilize these things literally become sick. I can give you a good example of this. I mentioned earlier that one of the great benefits to me, of having developed this work and having trained so many doctors in it who are having equal results, which is quite miraculous, was that this was something I felt had to be done. Because I’m not gonna be around forever and even if I was I just can’t possibly fix enough people all by myself. But one of the great benefits has been the benefits for children. I have noticed over the years, just like Dr. Pottenger predicted, that we have a growing number of young women out here in this society who are less and less capable of reproducing, and when they do they have difficult problems, and their children are sicker. And you can trace all those things back down to Dr. Pottenger’s research: malnutrition.

One of the big surprises I got was early on in doing this work, back in the mid-90’s when I was really into the research. I had recovered myself well enough that I was now back to work and helping others, and that’s when the research really expanded. I had a limited number of situations, it was pretty complex but we were able to handle it layer by layer.

We started seeing people who had a much wider variety of conditions than I had, so it really put our knowledge and our system to the test. But one of the early experiences that I had was with children, infants.

One of the things that is the bane of new parents is these kids from a very young age start developing earaches. And boy, when a baby has an earache they don’t sleep, they just cry all night. It keeps these parents up all night. It wears everybody out. And the kids are suffering. The doctors immediately diagnose the “ear infection”. I put that in quotes as sometimes it is, sometimes it isn’t, but symptomatically it sure looks like it, and there probably is some kind of immune aspect to it. The doctors immediately start putting these kids on antibiotics. That calms the condition down for a while. But at what cost? At the cost of wiping out all of the beneficial flora in their intestinal tract which you absolutely need in order to have a healthy future. This is a very bad exchange, but how could you deny a baby that’s in pain some relief? This is the only thing that will give them relief. Well, that’s common “think” out there. And that’s because they’re coming from a system that has very limited understanding and limited tools. What does a medical doctor have? He’s got drugs. So he tries to find a drug that will handle it.

I just used our analysis system when the first baby was brought into me with chronic earaches. The mother intuitively knew that one more round of antibiotics before the baby was one year old would not be okay. I said, “Let me check the baby,” and when I did, accessing the autonomic nervous system through the body’s own reflexes that exist on the body, with the same system that we use on adults, I found something miraculous.

At first I was totally shocked by it because I had no idea what the connection was. And this was pure clinical experience. I hadn’t two-and-a-half or fifteen million-dollar’s worth of controlled FDA-regulated experiments on this, this was pure clinical experience. Baby comes in with chronic earaches, I examine them and nine out of ten times the thing that shows up is heart deficiency. Heart deficiency. Wow. That’s very interesting.

First time that happened, fortunately, I had some wonderful products that help support the heart. But how would you get this into an infant? Most of these kids are not even up to eating foods. The first women that brought their kids in to us were nursing. And I thought, well, this kid is suffering from a dysfunctional heart condition. In other words, it’s not a disease, it’s just that their hearts are not strong enough. The muscle of the heart is not strong enough. In other words, it’s deficient in nutrients that are necessary to support a growing body. These bodies are growing massively from the time that they’re born and, man, that body has to be able to push blood through this constantly growing body. And if it doesn’t, the baby develops problems.

So I started feeding momma the exact supplements that I would give an adult who was having heart fatigue; problems related to a tiring, wearing out heart. The heart’s just a muscle. And miraculously within two or three days these babies were well. And they didn’t get sick again.