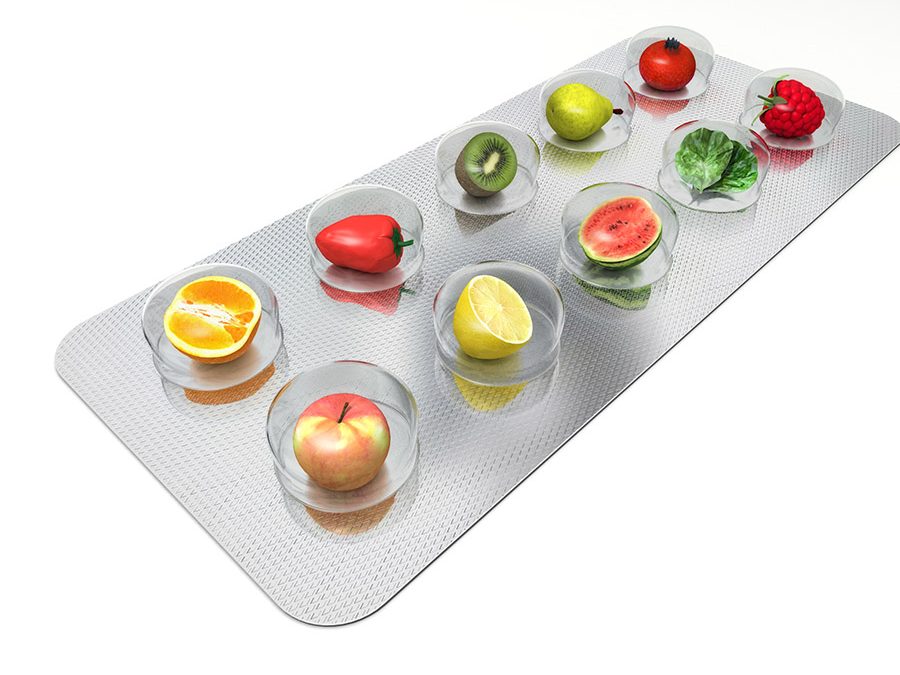 We had many women come to us because they couldn’t conceive. Right out of the Pottenger’s studies playbook. Third generation Pottenger’s cats, a huge majority of them could not conceive. He said it was because the bodies were not healthy enough to produce viable young so the bodies would not allow conception to occur.

Modern science bypasses this altogether and uses artificial methods for inducing pregnancy and then you have these people who could not conceive because their bodies literally weren’t capable of it, who are given artificial treatments and then have octuplets. They have eight kids who are going to be on medical welfare their entire life.

I started encouraging pregnant women to come into me for nutritional analysis and support during the pregnancy. And one for one, the women who I put on nutritional support programs had babies that didn’t have earaches. Just as an example.

Most of the supplements that we use, just by process of elimination, not for any other reason, are produced by the company that was established by Dr. Royal Lee, who was the father of the vitamin industry in the United States. He created a line of products that were primarily derived from organic foods which they grew on their own farms. He acquired hundreds and hundreds of acres of farmland in the richest topsoil locations in the United States where the glaciers has previously moved all this incredible topsoil. We’re talking about Wisconsin. It’s the richest farmland in the United States. The black soil is feet deep.

And he started raising organic vegetables there and processing them. He developed methods of processing them that kept in all of the vital parts of the food – the genuine replacement parts—the things that can’t be reproduced in the laboratory. He kept them together using low temperature, vacuum procedures. He developed all these procedures where they take it in off the farm and they process it in a matter of days. And the supplements from this company contain—as close as you can get to genuine replacement parts.

And, as a result, at least 80% of the products we recommend are from that company. They have a very developed line, I’m not a representative of the company, they don’t pay me anything to talk about their products. But, we find that with most bodies, in order to rebuild them you need to get as close to as possible to genuine replacement parts. That product line has as close as possible to whole food genuine replacement parts.

In order words, they’re still balanced. There are many products out there that contain certain nutrients that have been isolated as “essential”. And many of these have very good value, but not long term. The reason for that is if you have somebody with a particular condition, you can give them a vitamin supplement that contains an isolated nutrient and it will give an immediate boost to that organ, based on lots of clinical experience.

The problem is, all the hundreds of unidentified parts that need to interact with and make that food whole. If those are not there, the body literally develops deficiencies in these other nutrient parts, and after a while it creates another problem.

So, we are always working toward how close can we get to nature, in helping to repair a body.