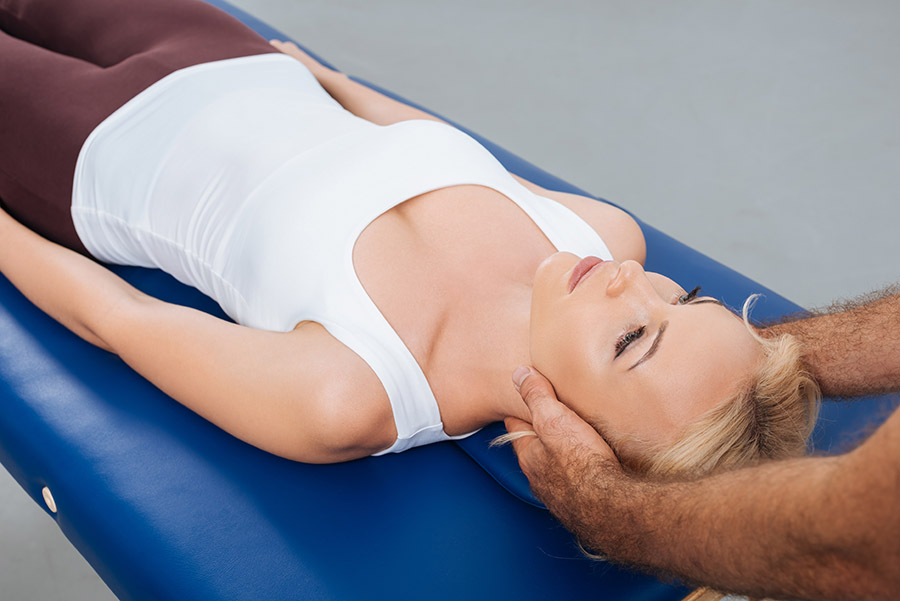 Let me tell you a little about my own personal journey; how I got involved and interested in nutrition, because as an actual fact it was a major paradigm shift for me. I was raised in the 40’s and 50’s—I know I don’t look old enough for that, but that’s thanks to the nutrition in a family that was very, very dedicated to non-interventionist type of treatment programs.

In other words, we had seen in our family and in our extended families people who got sick with various diseases and whose treatment was worse than the disease. We still have that quite a bit throughout the cancer industry; very few people survive the cancer treatments.

But, my father actually set the stage for me in that he was a weekend warrior, weekend athlete. Hard-working guy who liked to play handball – very fast, hard game on the weekends and he was the top player amongst his peers. He injured himself doing the swift pivot and was basically pretty much crippled because he couldn’t walk on that knee. And after six or seven medical consultations where he was told by each: top-ranking orthopedists or neurologists that he had to have surgery immediately but nobody could tell him if that would make him feel better or give him function back to his knee. So he refused to participate.

One day, one of his acquaintances dragged—literally dragged—him into a chiropractor. He’d never been to one. So he was literally dragged in by a friend to the chiropractor who during the examination process actually gave him an adjustment on his knee that totally handled this meniscus, or disc problem in his knee. And he was well from that point forward. That was quite a miracle.

My father was not able to do that. But we were raised in a chiropractic-oriented family. Anytime the kids got sick, bring them to the chiropractor. And he would give us adjustments and we would get better. You know, unheard of, right?

The chiropractor would also talk to our mother about our diets. But I was raised truly in a straight chiropractic family. And I’d seen so many miracles because my father had become a chiropractic zealot. You couldn’t even run into this guy on the street without him noticing some physical situation you had, and next thing you know, he’d be dragging you—the way he was dragged—in to a chiropractor.  He seemed to have a network of ones around New York City so wherever he was there was always a chiropractor he knew he could drag you into at a moment’s notice.

So, this was the way I was raised. When I decided to become a chiropractor, it was with intention and expectation of being able to produce that kind of result for people. Unfortunately, by the time I did become a chiropractor within some years, there was a phase-over that was occurring in the chiropractic profession. People were not holding their adjustments like they used to in the 30’s and 40’s. So, chiropractic went from this miracle group of people. You could practically go to any one of them. If they were in practice they got sick people well.  If they couldn’t get sick people well, they were out of practice. There was no insurance. It was cash on the barrel head—a good two bucks a visit sometimes, you know? It was expensive.

The bottom line was that chiropractic literally started to fade during the 50’s and what actually saved it was a fellow who learned how to sell chiropractic. See, in the 30’s and 40’s you didn’t have to sell it. You just gave a guy an adjustment, he got better. He came back for more. Brought his friends in; got them better. Came back for more.

Stay tuned for Part 2 next week.