I Can Feel My Feet 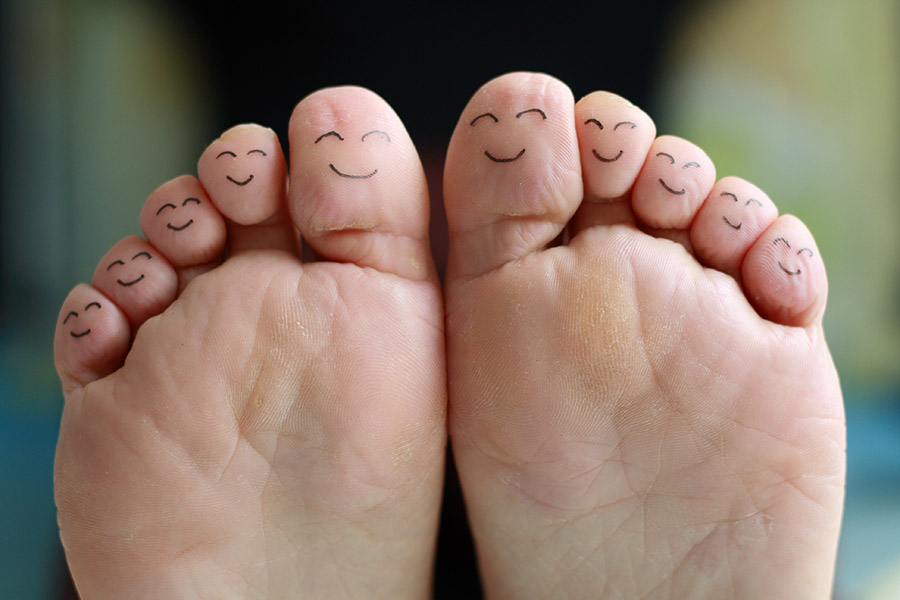 I have come across some interesting cases using Nutrition Response Testing® in my chiropractic practice. Here are a few that I would like to share with you.

A woman, who was in her 50’s came in to see me who was 5 feet tall and weighed 360 pounds.  Every joint in her body hurt. She jiggled when she walked.  She was drinking a 12 pack of Diet Mountain Dew every day, which is not good especially the formaldehyde and aspartame ingredients.

I began by slowly addressing what she was eating. I wanted to stay within her reality and was able to convince her to stop drinking ¼ of 1 bottle Diet Mountain Dew a day.  That means that instead of drinking 12 bottles a day, she was drinking 11 and ¾.

After I convinced her to drink ¼ bottle less, she came back a week later and had lost 7 pounds just by drinking ¼ bottle less. So over a period of time, she believed me. She finally said, “Maybe I should go faster.” I had to caution her, “Ok, we are going to go faster but we have to stay within your body’s ability to go faster and not have severe withdrawal.”  It took us about 6 months just to get her off that 12 pack a day. She went from 360 pounds to approximately 260 pounds.

Another case was a staff member that had been on insulin for 20 years. He had lost the feeling in both legs from the knees down. It’s called Diabetic Neuropathy. He had developed ulcers, lost a couple of toenails and his legs were always purplish. Just 90 days after we recommended a nutritional program, he said, “I can feel my feet!”.

Ninety days after regaining the feeling in his feet, his doctor reduced his insulin doses. After 6 months, he went to his doctor and his doctor said that he didn’t know what was going on, but he needed to be taken off his insulin pump because it was giving him too much insulin.

I have noticed an increase of people developing type II diabetes. There are 2-year-olds now being diagnosed with type II diabetes. There is research indicating that nobody is ever genetically diabetic. Our experience indicates Diabetes is a 100% do it to yourself project. As a population, we are ingesting too much sugar and refined carbohydrates. It has been pushed on us since the latter part of the 1800s. We need to continue to help the population with Nutrition Response Testing to reverse this trend.