How Do I Add a Successful Nutritional Component to My Chiropractic Practice?, Part 1 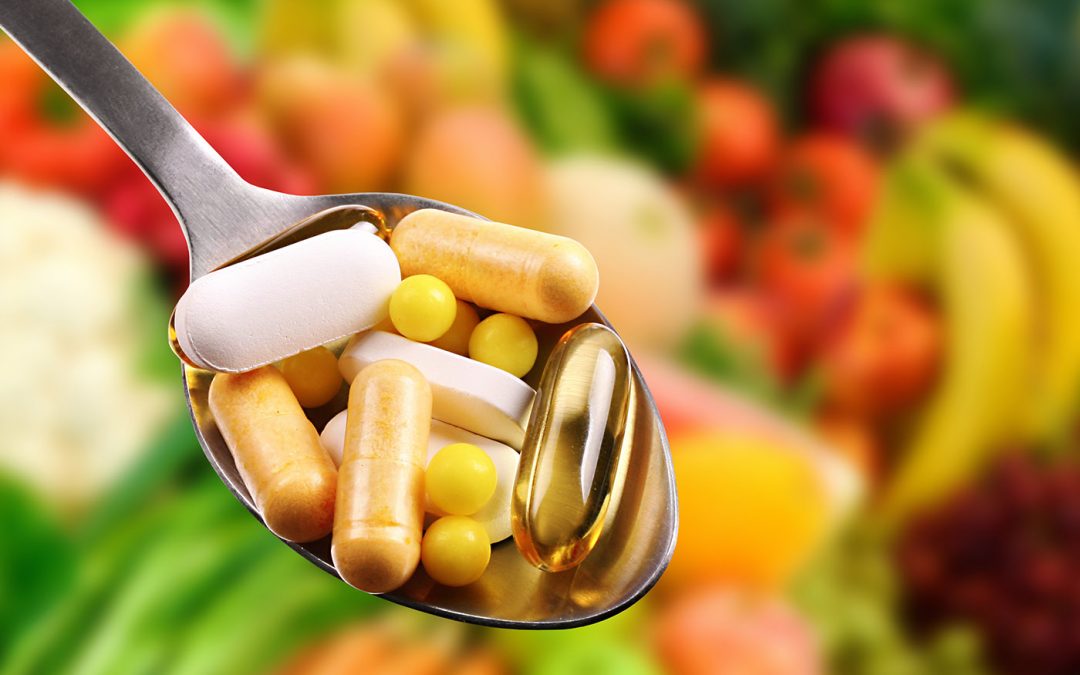 Chiropractic has evolved through several very significant paradigm shifts since D.D. Palmer introduced it as a miracle healing system in 1895. As Dr. Palmer explained in The Chiropractor’s Adjustor it began as, and was fully intended to be, a safe, effective and non-invasive holistic approach to healing. The chiropractor of the first half of the 20th century looked at the whole person and in addition to corrective spinal adjustments for people suffering from a wide variety of often serious medical conditions generally included dietary as well as lifestyle advice.

Under B.J. Palmer’s lead it went into a pendulum swing of “straight chiropractic” adjusting. This was extremely effective in patients whose tissue integrity was still in good enough condition to respond once the interference to the vagus nerve was eliminated.

In the 1960’s and 70’s we moved into the insurance era. In order to ensure a seat at the “beggar’s table” of insurance reimbursement the profession started moving, almost in unison, toward a specialization in musculoskeletal problems. Thus, disregarding functional illness for the most part, which is where chiropractic originally made its mark, as this was considered to be “beyond the scope of practice” by those who dictated what insurance companies could or would reimburse for.

Thus, chiropractic was being redefined again, away from holistic healing, by economic forces outside of the profession, but not without their consent. Initially, the insurance coverage was seen as a gold mine for chiropractors who eagerly jumped on the band wagon to get their share of the insurance pie. But once they were thoroughly hooked they gradually became the unwilling recipients of insurance coverage cutbacks at all levels and insurance companies more and more defining what was appropriate for a chiropractor to treat and be reimbursed for.

To complicate matters, in the last 60 years we have witnessed the most marked degradation of America’s food supply (see Empty Harvest by Mark Anderson). Each decade has brought more and deeper states of nutritional deficiency to the general public, whose bodies have become gradually less able to even hold an adjustment.

It was this combined scenario of insurance companies legislating the scope of practice and the deterioration of the food supply that brought chiropractic close to extinction as a unique, holistic healing art. A small percentage of dyed-in-the-wool chiropractors, who had each sat at the feet of the legendary chiropractic masters, were taught the true chiropractic philosophy. They not only kept the dream of D.D. and B.J. Palmer alive but, in response to greater and greater insurance reimbursement suppression, began a serious quest to revitalize the profession by bringing it back to its foundational principals and ideals.

And now, at the beginning of the 21st Century, we have now gone full circle, greatly enriched by our experience. We stand at the cusp of the final paradigm shift that will take chiropractic back to its rightful position as the most effective, truly holistic healing science and art. We will do this supported by the massively increased public awareness of the devastating effects of far too many pharmaceutical products and an all-time high increase in interest in nutrition and the damaging effects of the Standard American Diet.

Chiropractors who have “had it up to here” with third party or single payers reimbursement plans, and who truly understand their destiny, are now reaching like never before to regain their birthright as holistic healers by adding nutrition, detoxification and wellness counseling to their practice mix.