Helping Mothers was The Most Important Thing I Ever Did 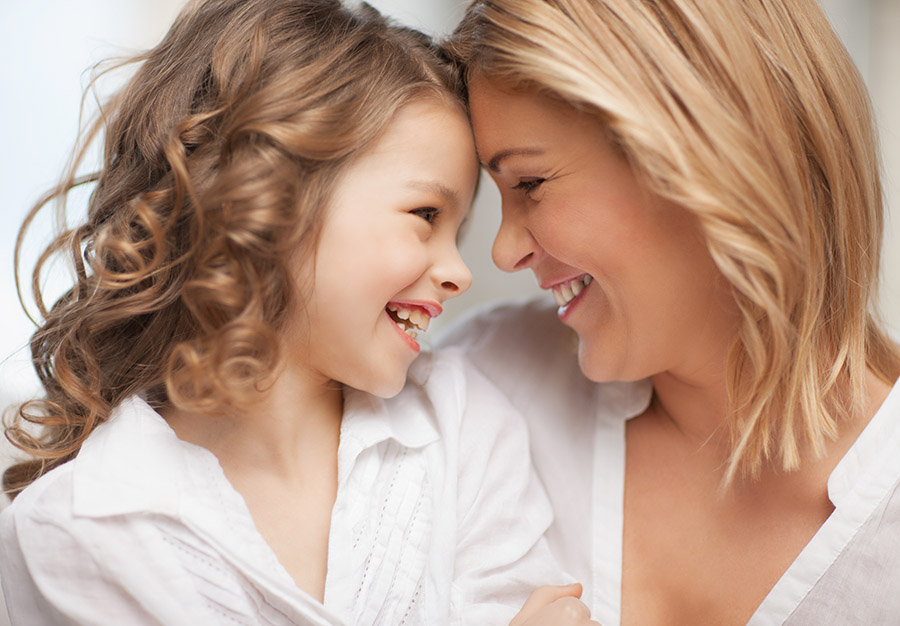 I started trying to help everybody that came to me, but I discovered something really interesting: men are the worst patients in the world to try to help directly because they require a mother figure to keep them on a program. I learned this through hard knocks. I discovered that if I put a woman on a program, especially a married woman with children, she did the program, she got well. If I put a man on a program, he was a pain in the butt, just compliance issues all over the place.

So my purpose shifted to helping women, and that was very worthwhile. These are the hardest working people in the society and these are the people nobody is helping. So, it became, “Okay, we gotta help women.”

As I started helping women they started doing an amazing thing: they started bringing in their children. And that’s where the magic occurred. When I saw what I was able to do for chronically ill children with practically no effort at all I said, “Oh my God, the whole future of the human race literally depends upon what we do here and now.” Back then they weren’t even getting half as many vaccines as they’re getting now. But I was repairing vaccine damage and I was correcting diets.

I started getting so excited about helping children get well without drugs that I ran a marketing campaign. It was a campaign out to the general public: “Help restore the health of your children without drugs. Free Consultation.” And my office was overwhelmed with hundreds of mothers, whom I’d never heard of or seen, coming in for me to help their children.

I accepted a bunch of these as patients and it practically killed me. Because I discovered that if the mother wasn’t already on the program, it was almost impossible to help the kid. If the mother was already on the program I could help the kid in less than 5 minutes, because momma knew exactly what I was talking about. I’d just go “Boom, boom, boom, boom, boom.” I’d check the kid, “Here’s what you gotta do.” By the way, I’d always include the kid in it, who would explain that the only reason he was still eating sugar was momma was still bringing it into the house. And an indignant momma would look at us going, “Excuse me?”

But the purpose behind this was in recognizing that what the establishment has planned for these kids is so bad, so destructive. And they’re using force to bypass parents. I realized that we have to be the ones to step up to the plate for these kids, and this is the most important thing we can do. It became a question of, “How do you do this?” The way you do it is through the mothers. And you have to change the way they think about health.

They know something’s wrong. Every mother I have ever met knows that there’s something wrong. But they don’t know exactly what it is until you point it out. At least now there’s a much bigger (and growing) awareness of the fact that nutrition has something to do with it. Back in the mid-90s, when I started with this, it was a whole new concept. So, it came down to a question of: how do we change the healthcare paradigm?

A lot of people who would come in and say, “My child has an acute infection, what do you have that will help them?” Sure, I’ve helped them, but it was never anything that I wanted. I would tell them, “If you’re already a patient I’m happy to help you get your kid through this infection. But only if we’re going to actually look at handling the underlying cause and get him on a long-term health program, so that you never have to have this type of thing happen again.” And that’s how it evolved into them realizing, “Oh, you want me to look at this differently!” It was a realization that I was trying to create a new healthcare paradigm that was based on actually restoring health.

Of course, it started with me having to restore my own health. But then it became, “How do we change the healthcare paradigm so that we don’t have another whole generation even more dependent on drugs?” Drugs that wipe out their immunity, wipe out their ability to live and make them more susceptible to stupid little viruses, like a coronavirus which really shouldn’t have any impact on anybody worse than a common cold, unless they’re older.

And it’s actually not just that they’re “older”. I’m 76, I’m in pretty good shape. The point is not that you’re 76, the point is you’re 76 and you’re overweight, or you have high blood pressure, high cholesterol, diabetes, etc., and on top of that you’re taking pharmaceutical drugs that wipe out your ability to fight off anything.