Having a Million-Dollar Nutritional Cash Practice 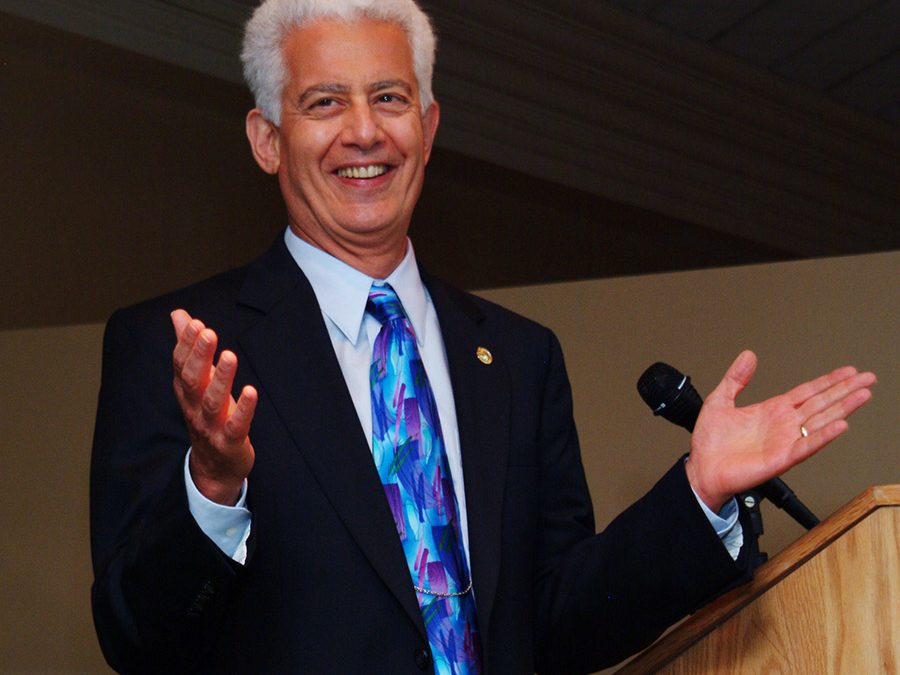 I built up two million-dollar nutritional cash practices. They weren’t at the same time. The first one was in a small town in upstate New York, Glens Falls, NY, which had about 12,000 people. There were 35 chiropractors.

Then I started a practice here in Tampa. And I specifically put it in Tampa because I didn’t want it to be close to people who knew me because I wanted to get a practice going that wasn’t based on my being well-known. We put it in a neighborhood where I was a stranger.

What we were doing there was as a stranger, and it was impossible to build a practice there. So, we did that.

The first practice was before the social media days and I’m not computer literate anyway, so I wouldn’t have known what to do if it had existed, I still don’t. But definitely promotion was a big part of getting each practice started. In both cases, we didn’t know anybody.

Up in Glen’s falls, I rented a space from a chiropractor who had his own small practice.  And we needed to do some marketing to get known in the community. The initial marketing was interesting.  I created a survey to find out what people were interested in, in terms of health improvement and how open were they to alternative treatment, natural nutrition-oriented treatment.

My wife went to one building in town, an insurance company, three stories, maybe four. It was during September so it was still kind of warm up there. And we noticed that people came out of this building every day for lunch.

There were several hundred people that worked there and they would come out from 12 to 2:00. And most of them were women. And I thought, let me send my wife out and do surveys.  The purpose of the surveys was to find out what I could put on a promo piece or an ad, but the surveys got certain people interested in what we were doing, just based on the questions.

She ended up booking appointments for people as a thank you for participating in the survey. She gave them a gift of a free initial consultation since we were just getting our nutritional practice started, and as a way of introducing us to the community. Basically, the only thing I ever really used that data for was my business card.

There’s an old stable datum that if you want to build a practice, you need to keep the front door open. And the way to keep the front door open is to put up as few barriers as possible. I’ve seen people say, look, I’m very professional and I’m going to charge $200 so people will realize how valuable I am. And nobody comes in because nobody knows who the heck you are.

What I did was I put a value on my initial visit consultation, which included a report of findings. And then I discounted it. That’s what I would highly recommend. Initially it was like, this is normally a $120 service, and my wife would give them a free pass on that.

Later, once we had the practice being built, we took that same $120 service and we offered a 50% discount if you were referred. But actually, I never charged for a new visit for the whole year. I did charge once I gave them my report of findings.

They started coming in on regular business. And then they paid my regular office visit, which by the way, at that time was only $25. We’re talking 1993, so it’s almost 30 years ago. My God, it feels like yesterday. So taking that into account, you figure maybe your average fee would be like, $45, $50 today.

When I was figuring out what my fee should be, I actually did a survey of patients. And I called up some medical offices as well, to find out what people are willing to pay or expect to pay in cash. There’s this thing in the health insurance business called a co-pay, which is how much the patient pays? And back then the typical co-pay was about 20 bucks, 25 bucks for a typical health insurance plan.

And I thought, well, this is good. I’ll charge the co-pay because I was really more interested in getting people in and getting them well. The money was nothing to me. It was just something I needed to pay off some of the bills I had accumulated. So, on the point of promotion, that first practice, the entire promotion was six weeks of doing surveys and inviting people in.

Then it started snowing and it didn’t stop snowing for about five months. People were still coming in. So now the next step was really building the practice through referrals, and that’s how we built the practice.

From the Webinar: Having a Million Dollar Practice with Dr. Freddie Ulan, DC, CCN, February 9, 2022