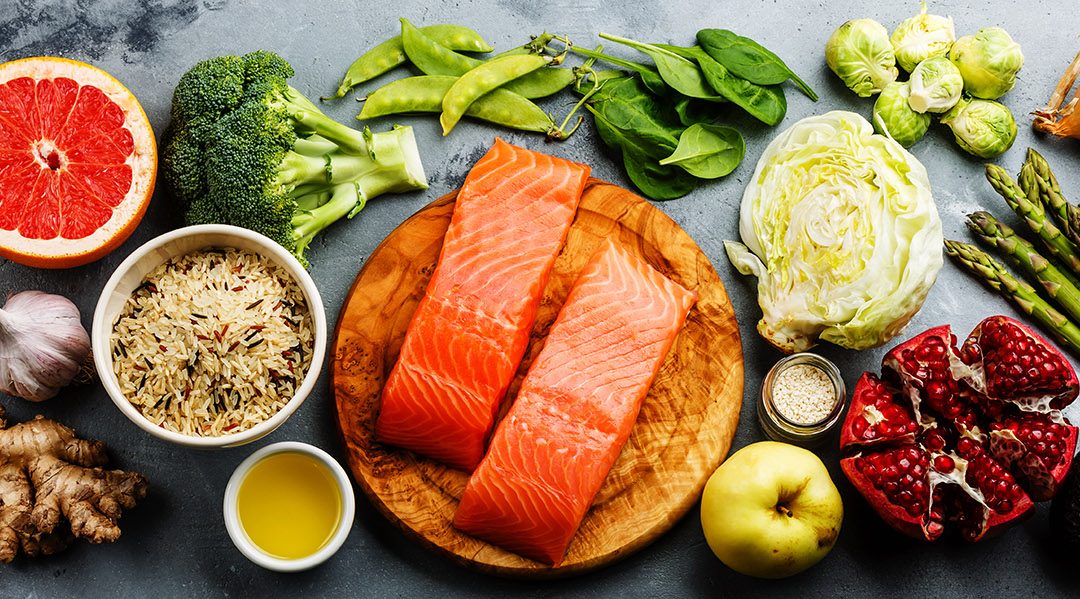 When attempting to overcome my own health challenges, I sat down and took a look at the question, “How do you actually rebuild a body that you’ve practically wiped out?”

I’ve done it with cars. It used to be a hobby of mine: taking old Mustangs that were beat up and replacing them part by part. I used to do this over a period of months or even two years once with a ’66 Mustang convertible. When I was done, the thing looked showroom new. The point is there was nothing on that car that was original.

How would I apply that to a body? They’ve tried that, you know, with bionic eyes, heart replacements, attempted kidney replacements and liver replacements. People who go through these things have very, very bad quality of life and end up constantly on drugs that prevent full recovery, in order to keep the body from rejecting the organs. So, I knew that body replacement—part by part or in whole—was not exactly the way to go.

I started researching into the area of what discoveries had been made. What could I do to actually build back my own body?

They were looking for the source of disease. The dentists were trying to find out what caused dental decay. What they discovered was that dental decay was absolutely, totally diet-oriented and it was not because of the sugar in the mouth, it was because of the depletion of minerals caused by the modern diet. And they proved this.

Dr. Pottenger’s work is absolutely incredible. He and Dr. Weston Price were the medical doctors I was speaking of. Studying their works, I saw incredible answers that nobody talks about. And the more I looked into it, and when I saw the products that were designed by Dr. Royal Lee to answer these problems, I realized that the way you repair a body is cell by cell. One cell at a time.

This is basically what the search took us down to, one very significant clue: that with a body that has been systematically worn down by a combination of bad diet and not getting enough rest and exercise, the way you rebuild one of these bodies is one cell at a time.

Now, that’s good news and that’s bad news because there’s a lot of cells. But the good news is that it’s common knowledge today that a body replaces itself totally every seven years. Modern wisdom says that in seven years you don’t have one cell in your body that was there seven years ago. That means that if you start today improving the quality of input, trying to get genuine replacement parts or things that the body can convert easily, you would gradually replace and rebuild the cells. And I do stress “convert easily,” especially if the body you’re dealing with is beaten up, has incomplete digestive capability, incomplete processing capability, etc. You’ve got to get foods in there in a form that the body can convert readily into genuine replacement parts which it can then use, innate intelligence being totally capable of directing this stuff.

So, the one thing we’re counting on here is the fact that the body you have right now is not the same body you had seven years ago. Looks the same—pretty much the same, not exactly. Notice there are some changes as people do age. But the bottom line is that there is a genetic blueprint that will constantly attempt to do the very best it can do to fulfill its destiny, limited only by the quality of the replacement parts it’s given to work with.

If you had a building that was falling apart and all you had was balsa wood, you could get a contractor possibly to try and put that wall up with balsa wood, but it wouldn’t stand up very well to a tropical storm. But, if you had the original replacement parts, and you had somebody with the original blueprint, you could actually make a building bigger, stronger and more lasting. It’ll actually be better than it was years and years ago.

So, the good news was if we could figure out what would provide the closest thing to a genuine replacement part, on a cell-by-cell level, and if we started introducing that into a diet, that ideally, seven years from now we’d have a much healthier body. And there would be some improvements along the way.