Dr. Lee and Dr. Price on Health and Nutrition 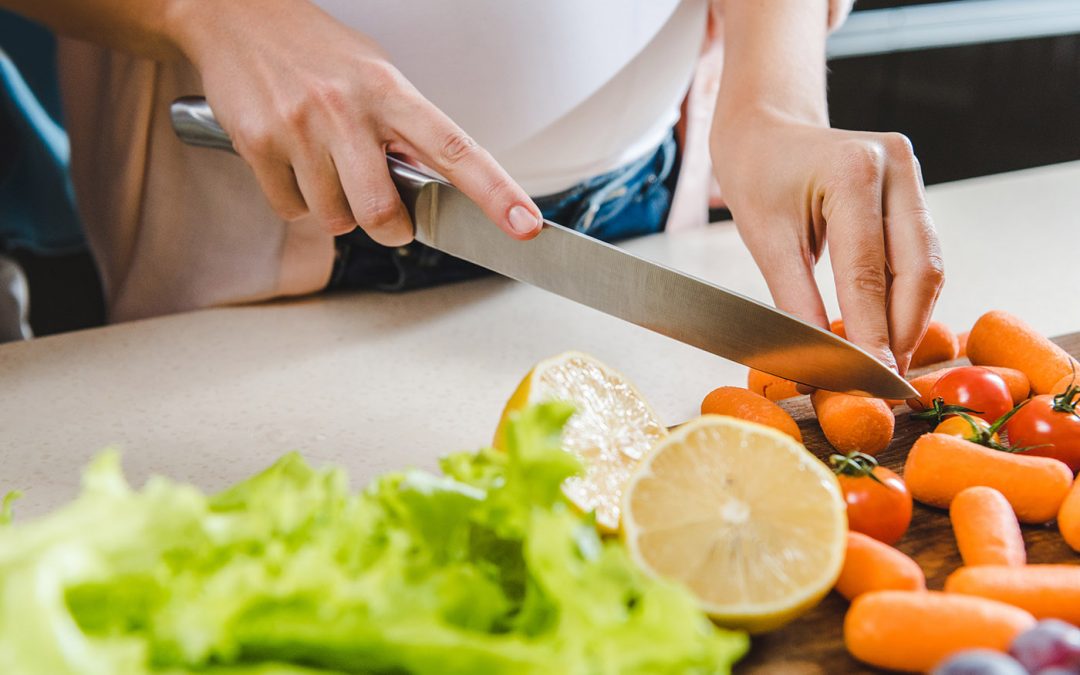 Continuing this talk on nutrition, we then encounter Royal Lee, DDS. Dr. Lee is considered by many to be a genius. Known as the founder of Standard Process Incorporated, he was also a friend of chiropractic: “So, when it comes to the legitimate methods of treatment, the chiropractor has a basically legitimate philosophy, and that is to cooperate with nature. And our friend, the medical man has a basic philosophy that he’s fighting nature by using poison.”

Picking up where D.D. Palmer left off, it was Dr. Lee in 1935 who said: “Candy, all white sugar or its products, white flour including its products such as macaroni, spaghetti, crackers, etcetera, should be absolutely barred from the diet of the child. All these are energy-producing foods that contain no building materials for the body. The consequences of its toleration are: susceptibility to infections, enlarged tonsils, carious teeth, unruly dispositions [author’s note: today they call it Attention Deficit Disorder, or ADD], stunted growth, rick­ets, mal-development, and very often permanent damage to many organs of the body, especially the endocrine glands that depend upon the vitamin supply for the normal function and development.”

While often repeated by others who claim ownership to these discoveries, it was Dr. Lee in 1935 who said: “One of the biggest tragedies of human civilization is the precedence of chemical therapy over nutrition. [author’s note: written years before the pharmaceutical vendors really took hold.] It’s the substitute of artificial therapy over natural, of poisons over food, in which we are feeding people poison in trying to correct the reactions of starvation.”

Malnutrition. Let’s revisit for a moment what D. D. Palmer advocated: “We got malnutrition, we got subluxations, we got poor ‘functionating,’ resulting in symptoms, which are then ad­dressed with poisons.”

Dr. Lee was fifty years ahead of his time when he said: “American people have been humbugged into digging their grave with their own teeth!”

I can just see him saying that controversial statement, as well as the shocked response from conservative medical seminar attendees.

Next on the nutrition ladder, as we move forward in time, is Westin Price, DDS. He proved D. D. Palmer’s and Dr. Lee’s observations: “The accumulating evidence suggests the consideration of disease being a symptom…and that individuals often, instead of dying because they contract disease, primarily develop disease because they are dying.”

Dr. Price makes the case that disease is a symptom of the fact that the person is already dying thus, disease disappears in the presence of health. And, he added philosophically: “Life in all its splendor is Mother Nature obeyed.”

Dr. Price posited that, to the degree that people actually obeyed the natural laws in regards to taking care of their bod­ies, they would be able to experience life in higher emotional and aesthetic states—that life is something to be enjoyed, not something to be endured.