Diabetes – “But I eat everything organic” 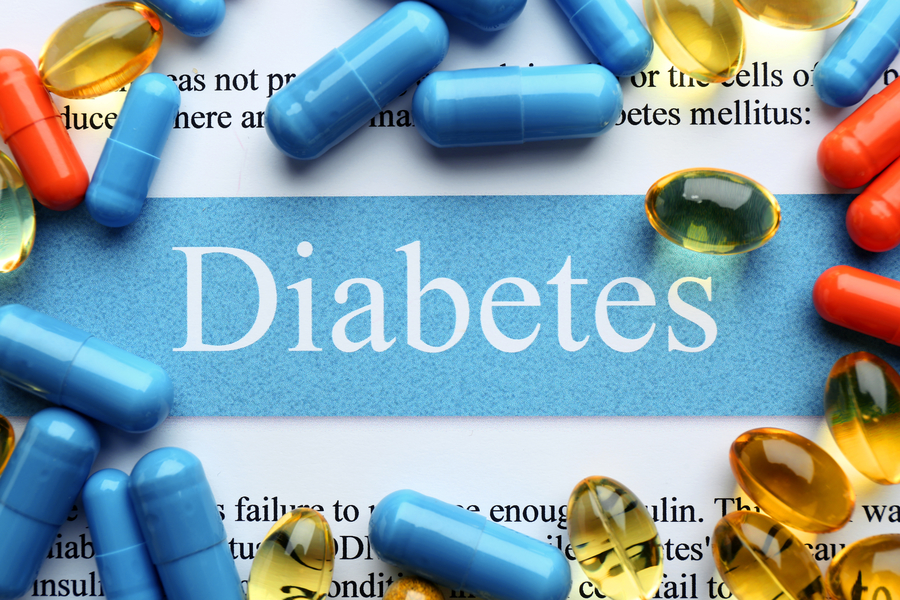 As a Chiropractor who utilizes Nutrition Response Testing®, I have had several diabetic patients that have been helped immensely.

I am currently working with a 41-year-old woman with uncontrolled high blood sugar. It ranged between 152-298 with her diabetes medication!

I recommended whole food supplements to handle what came up which included some pituitary support. What does the pituitary have to do with her blood sugar? There could be a “medical” issue that was not caught by conventional medicine, or it could just be what we say in Nutrition Response Testing, “Anything can cause anything.” We follow the innate intelligence of the body and see where it leads. This patient’s body analysis indicated her pituitary was the priority area that needed to be addressed first.

Patients with blood sugar issues are often addicted to sugar and have eaten far too much sugar and refined grains over the course of their lives. This was the case for this patient. A major part of our job is to help them to wean off these toxic foods. We helped her clean up her diet and her blood sugar dropped down to 134-173 in just 4 weeks on a Nutrition Response Testing program.

Now, that was still too high, but it was a significant improvement.  Over the next few weeks her blood sugar fluctuated.  It would drop down nicely and then would shift back up.  After a careful follow up analysis, I found one tiny spot on her pancreas that was showing up as a problem.  On that spot, I found soy as the “stressor.”

I asked her if she was eating any soy.  I didn’t think she was because she knew soy wasn’t good for her.  She said, “Of course not.”  I then asked her what kind of chicken and eggs she was eating.  She said, “I am eating everything organic.”  I then said, “But, do you know what the chickens are being fed?” She laughed and said, “No. How could I know that?”  And I said, “Well, it’s possible they are being fed soy. There is a source of soy free chicken and eggs I’ll tell you about and I think we really need to switch you over to that.”  While we did that, I recommended a digestive enzyme to help clean the soy out and lo and behold, within a week her blood sugar went down to normal.  It was like magic! It was amazing!  I couldn’t even believe it.

She had several other problems as well. She was very overweight, had high blood pressure and anxiety. I helped her lose 12 pounds and her anxiety disappeared. Her blood pressure is still an issue, but we are moving in the right direction!

Another case I have is a 54-year-old man who was diagnosed with Type II Diabetes by his medical doctor and was prescribed insulin. We helped him improve his diet while having him take some whole food supplements. Within 2 months, he told me his blood sugar was dropping too low and asked me if I thought it could be from the supplements he was taking. I said, “Well, that was the plan, wasn’t it? Your body appears to be functioning better!” I advised him to get in touch with his medical doctor right away. He did, and over the next few weeks his medical doctor reduced his insulin down to none!

I make sure to explain to patients ahead of time that if they are on medication and their blood sugar or blood pressure starts getting too low after starting a Nutrition Response Testing program, that’s a good sign! People are led to believe that when they receive this type of diagnosis that it is a life-long condition that cannot resolve. They are told they will be on these medications for the rest of their life and because all medications have side-effects, they usually end up on more to address the side effects. It becomes a never-ending cycle, but I can tell them with certainty that “There is hope because we can help you with this!” Our typical result is the patient no longer has that “diagnosis”!

This is something amazing we can do to help fully restore health. We can take a body that has an issue with blood sugar or a body that cannot control blood pressure or any other “dysfunction” and get the body functioning normally.