Building Back a Body, Naturally 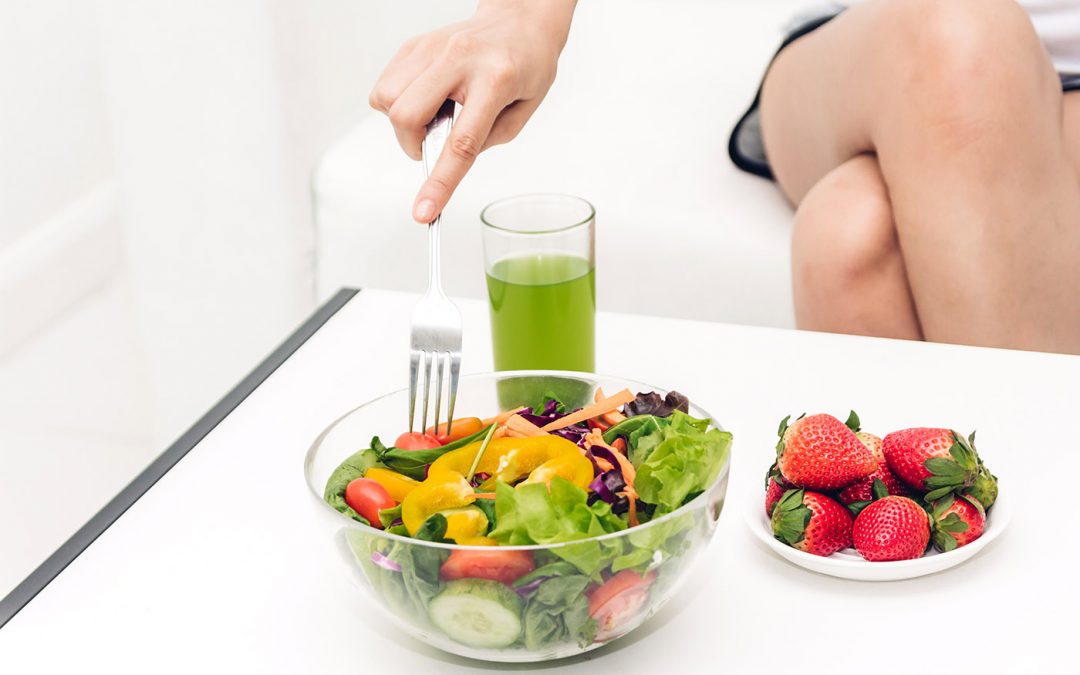 We have to start getting people to put genuine replacement parts into the body, which is probably why I have Standard Process as my major product line. My philosophy is that we have to get people to put genuine replacement parts into their body so that they can actually start recreating their body. And I’m living proof of the fact that you CAN rebuild a body.

I know what it takes to actually replace a body. I also know that all the PR and hype that’s occurring in the alternative health movement on hormone therapy and natural hormones to reverse aging is actually a solution to the wrong problem. We are not suffering from lack of natural hormones; we are suffering from an inability to produce them because of nutritional deficiencies and imbalances that are affecting the core organs of the body. That’s what we’re suffering from.

If you want to talk about age reversal, you’re looking at age reversal right here. Because I’m telling you, when you’re just about to die, you’re at a physiological age of somewhere between 100 and 120. And that’s where I was in 1991. I knew what it was. I know the difference between how I felt then and how I am now. It’s a huge age reversal that’s occurred on a physiological basis.

When I talk about products you can count on, I’m talking about the core products that will actually give the body the genuine replacement parts, not just address symptoms. You need to make sure that you include whole food and whole food concentrates if you’re really going to do the most ethical job.

I’m not trying to teach you a system that will sell substitutes for poison, which is what most of the nutraceuticals are. They’re substitutes for poison. The purpose of the pharmaceutical is to bypass the autonomic nervous system because it’s not working. That’s the purpose of a pharmaceutical. When your autonomic nervous system is not functioning right, you get a manifestation of symptoms and disease, and the handling for that is to bypass the autonomic nervous and suppress the symptoms so that the patient is not aware of how sick they are.

I just want to tell you something that you all know, you can achieve a pharmaceutical effect with mega vitamins and synthetic vitamins. But you’re not giving the body anything that it will heal itself with. There’s an appearance of healing and a reduction in side effects, but you cannot survive on mega vitamins and synthetic vitamins forever. You can get a less toxic pharmaceutical effect with products that are not whole food.

The body recognizes whole food as that little molecule it needs to fix the cell, to build a new generation of cells. And that’s what we’re doing all the time – as true healers, we don’t do any of the healing, right? We’re facilitators. And how do you facilitate healing? By making sure that that patient is starting to do all of the things he needs to do to take control of his own body.