Analysis of a Health Crisis 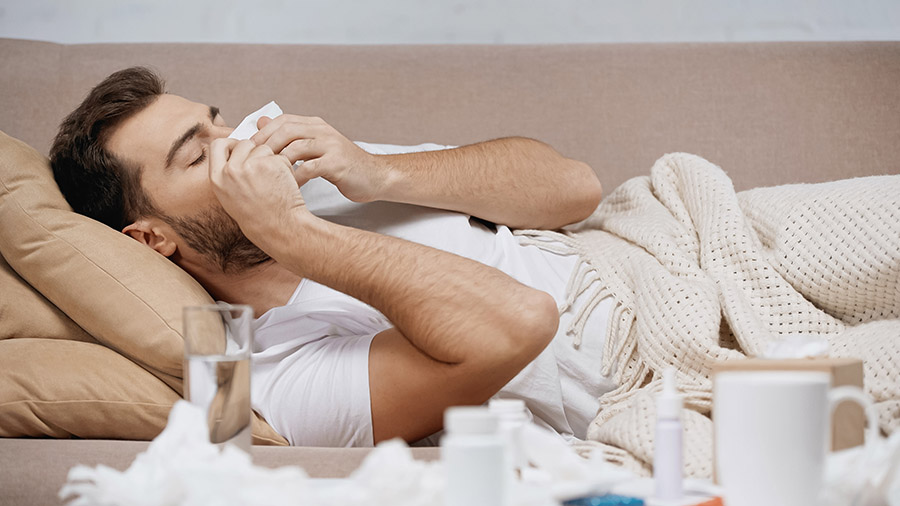 Why are bodies no longer repairing themselves? And what can we do about it?

Nutritionists are factually the only group that can rescue our nation’s health from a decades-long decline.

There is no medication or nutraceutical that will rebuild a body. The only thing that these bodies depend upon for actually replacing themselves—and they’re constantly replacing themselves—is nutrition. A body cannot heal without real nutrition, including the amino acids, the essential fatty acids, the right type of carbohydrates as unprocessed as possible within safe limits, and real whole foods that contain all of the natural vitamin and mineral complexes known and yet to be discovered including those that fall into the buzzword category of nature’s own “phytonutrients” and “anti-oxidants.” A self-healing body also requires a natural sleep cycle.

These bodies are actually light-sensitive. Without artificial lighting and other interruptions of the cycle, they would charge themselves up starting at sunrise, and gradually discharge starting about three hours after sundown. During sleep, the body is supposed to get rid of all the garbage that you accumulate during your daily activities, and actually repair itself.

What we see today are bodies that don’t repair themselves during sleep. They’ve been too overwhelmed with toxic food, water and air; drugs; synthetic vitamins; electro-magnetic fields, etc. The autonomic nervous system, which is designed to regulate the body, make it work, make it rest and repair, goes haywire. It gets stuck. The body isn’t doing what it’s supposed to be doing when it’s resting. The parasympathetic nervous system, which is supposed to bring about the healing of the body—the replacement of body parts cell by cell—doesn’t “wake up” as it should when you go to sleep.

We have a huge, huge challenge today, because today we give adjustments and the adjustments don’t hold like they did in D.D. Palmer’s time. Why is that? We have much better adjusting technology now than we had when I went to school, I assure you. We learned how to smack that bone in, and boy, it rattled, and when the guy got up—he was healed! And when you checked him the next week—it was holding! Today, you give a guy an adjustment, and twenty minutes later he could be back in the office needing another one. Why is that?

It’s because they have no holding power. It’s because the body doesn’t have its own integrity anymore. It’s a synthetic body. Fake food—food that has been engineered for shelf life rather than nourishment—has taken its toll, just as Royal Lee predicted more than half a century ago, in degenerative diseases and malnutrition that are nothing short of epidemic in this country.

We’re up against people who are eating “food” that’s been totally turned into poison—living on fast food, hotel life and restaurant life, assaulted by chemicals in the air and water, and jump-starting their fatigued nervous systems with any stimulant you can name.

A body that’s truly alive, that is truly energized by its own metabolism—by the ingestion of natural nutrients in assimilable form, nutrients that haven’t been destroyed—has all the energy it needs.

We’ve used Heart Rate Variability equipment to test people in various stages of health and disease and found something very interesting. When you test guys who are in incredibly good physical condition, like Navy Seals and Olympic athletes, in a resting position, their parasympathetic nervous systems are operating in a hyper range. That’s what enables their bodies to repair themselves so fast that they can be injured one day and back in the game the next.

About 99% of the patients that come into my office—no matter what their condition is—their parasympathetics are way down in the negative range whether the body is “at rest” or not. In other words, they’re not healing. They’re aging prematurely. If they’re still functioning in life, still working, their sympathetics are in a hyper state and remain there throughout the night! This is the guy who wakes up tired no matter how many hours he’s slept. His body has been running all night. You simply cannot heal if your sympathetic nervous system runs at a hyper level when the body is “resting.”

Where we go wrong is we follow the medical model. We use our educated intelligence and then compare that with the educated intelligence of the patient, and then we come up with a diagnosis. And if we’re really right, we merely shift the symptom picture. The body’s innate intelligence has been bypassed, deprived of the tools to repair itself. It remains overwhelmed.

So we’re up against a lot. I learned things while evolving Nutrition Response Testing® that make the difference between having a terrifically successful practice and one that is barely making it along. N.R.T. enables a practitioner to consult the body’s innate intelligence and find the root causes of non-optimum health situations and determine the nutrition needed to allow the body to repair itself. We are the ones that need to inherit the health system in this country. It’s us, it’s going to be up to us. And the only way we’re going to do that is to get incredibly competent.