Expanding Your Practice:
How to Do it Without
Burning Out

NEW! Find out more about how Nutrition Response Testing can help you find the root causes of patient health problems. Download this NEW free ebook.

You can learn about Nutrition Response Testing with this inexpensive and easy to follow online course.

Find out how to increase your new patients using Facebook. Find out more.

We deliver a 3-Day Nutrition Response Testing workshop once a month, delivered via Live Stream so you can attend from your home or office.

We deliver a 3-Day Patient Management Workshop once a month, delivered via Live Stream so you can attend from your home or office. 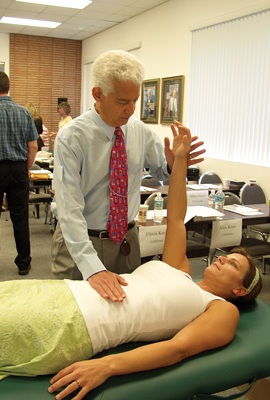 The Origin of Nutrition Response Testing

When a serious illness in 1991 threatened to end his life, Dr. Ulan tried every treatment modality available at that time to get well.

No system he tried could arrest his decline. The relief from adjustments was increasingly short-lived. Months of trial and error with supplements were not an option. His survival literally depended on how quickly he could discover the body’s priorities and how quickly and precisely he could handle them. More >>

“The basic premise of chiropractic is that if you remove interference to the nervous system, the nervous system will then heal the body. We learned how to identify the exact subluxation, correct it with a precisely delivered vertebral adjustment, and verify it was corrected. When the patient got up off the table, he was healed. When you checked him the next week, it was holding.

“Too often these days, even though we give the best possible adjustments, the correction doesn’t seem to hold nearly as well as it used to. So, what changed?

“D.D. Palmer talked about primary subluxation by injury or accident, and secondary subluxation caused by toxicity, nutritional deficiency and stress. The recurring, or secondary, subluxations were not emphasized in my training, yet the majority of patients we see today are afflicted by them.

“Bodies are not healing themselves like they used to because we have a deterioration of the food chain. And we have a huge increase in the intake of those things that literally prevent the body from self-repairing. D.D. Palmer gave us the miracles of chiropractic, and laid the groundwork for a science to restore cellular integrity after it was lost through nutritional neglect or toxic damage.”

You Can Help Change the Healthcare Paradigm

At UNS we provide the tools to help you get better clinical results for your patients, and to increase the size of your practice and see more patients. In this website you will find the keys to bring true wellness to your community and become known as a true healer. You will find out about Nutrition Response Testing®, which is the culmination of decades of work by Freddie Ulan, DC, CCN. Designed originally for chiropractors, it works equally well in conjunction with any valid healing methodology. 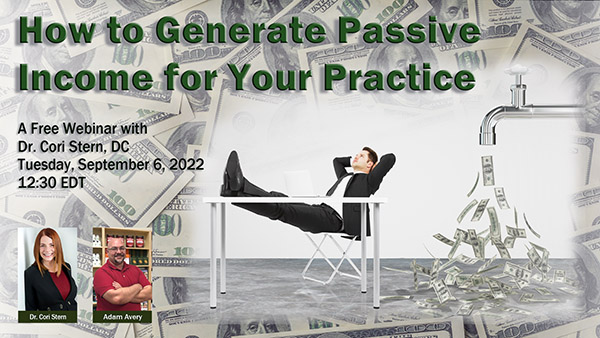 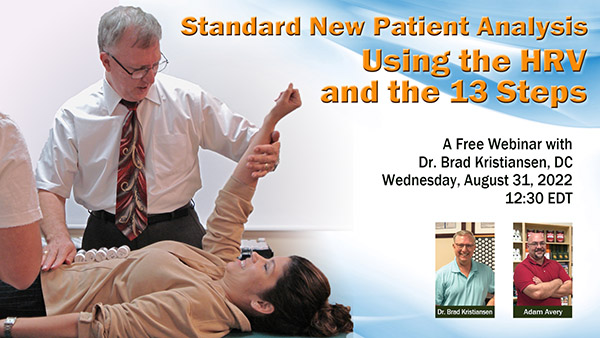 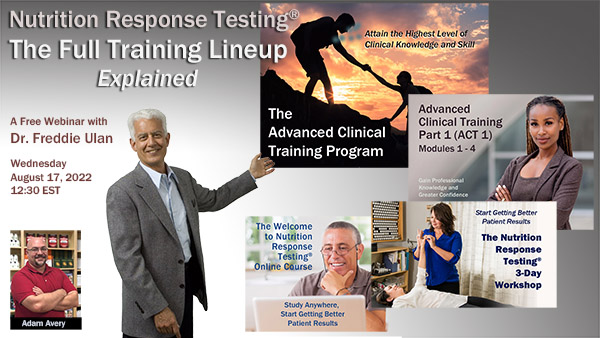 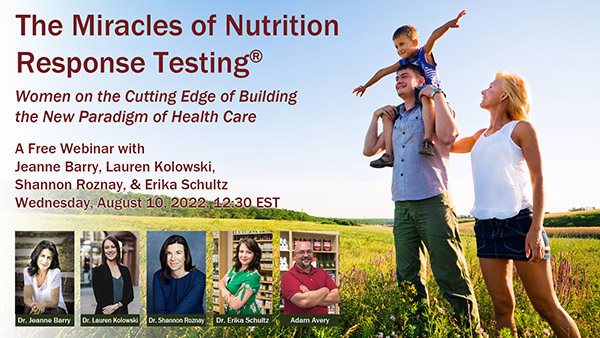 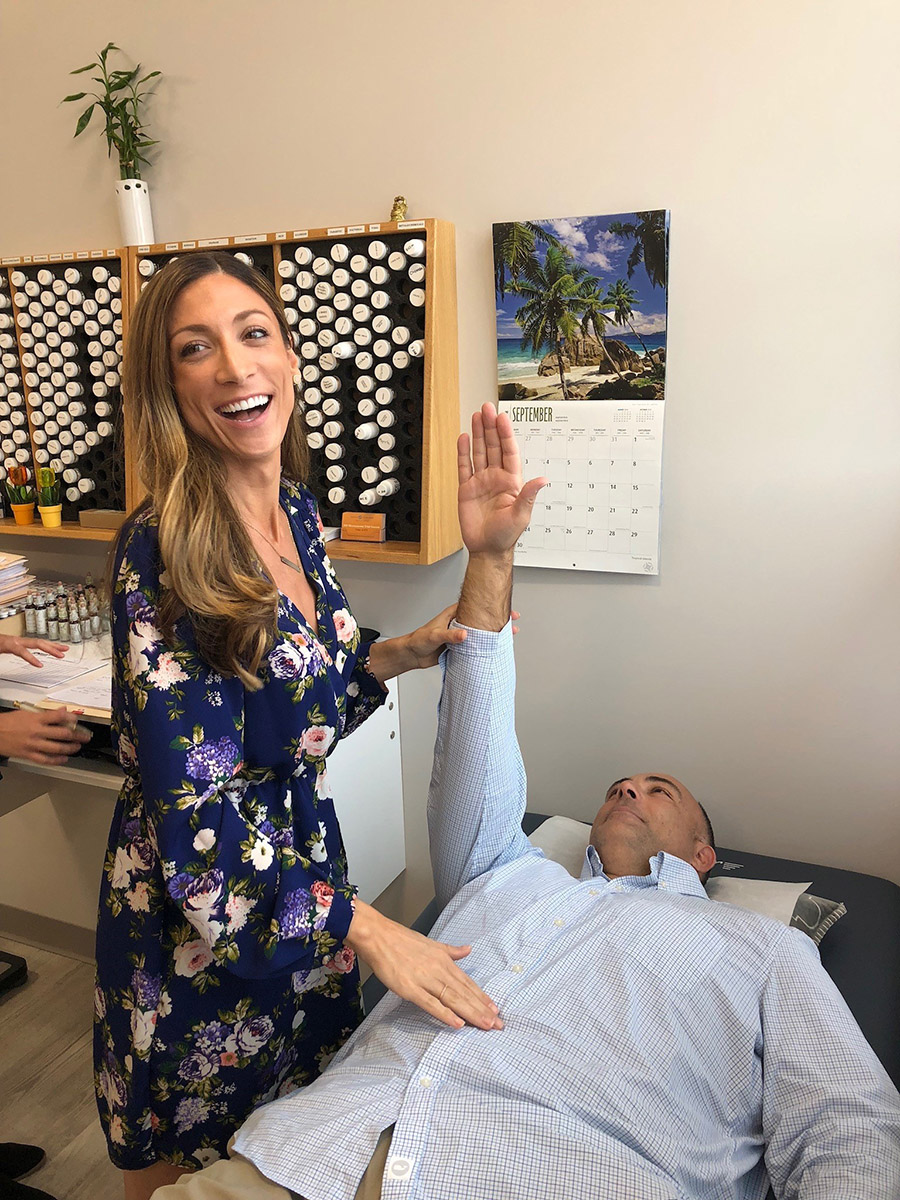 Click the button below to find a Nutrition Response Testing practitioner in your area. 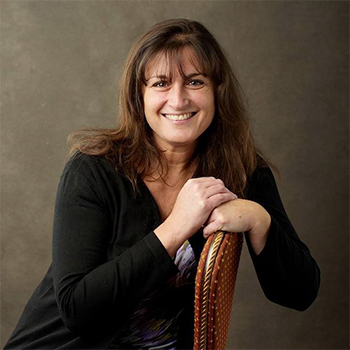 Congratulations to Charlene McCullough, CN for referring the most practitioners to UNS services for August 2022! Well done and carry on!

For more information on the UNS Referral Champion Game and to find out how you can participate, call 866-418-4801